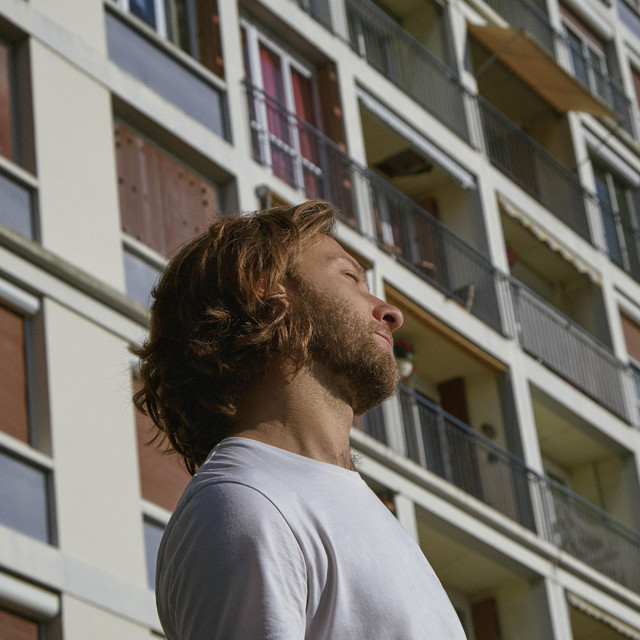 SAMBA DE LA MUERTE is the project Adrien Leprêtre has been developing since 2012. Adrien is an experienced musician who has been playing and touring for several years with prominent European bands such as Concrete Knives (Bella Union) and Kuage (Combien Mille Records). He has released 4 EPs and an album, Colors, all self-recorded and self-produced. The tracks tap into Adrien’s influences in indie pop, afrobeat and electronic music, a diverse array of sounds which creates a unique blend not often heard these days. His musical environment builds around a limitless approach to music: his songs will either touch your heart or make you feel like dancing. Samba de la Muerte’s live performances throughout Europe have sent audiences into rapture. On stage, the songs are played with rich arrangements and spontaneous energy. SAMBA DE LA MUERTE has proved to be a great live band.