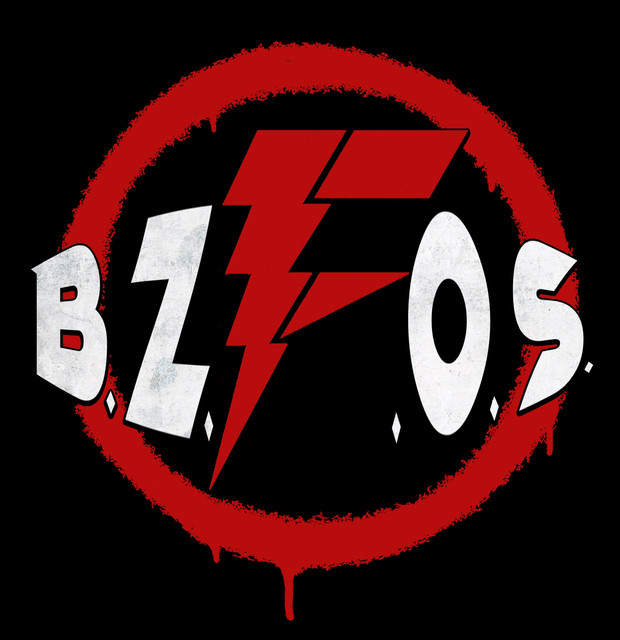 Bloodsucking Zombies from Outer Space – a name, to which there is not much left to add. At least to all that, what inevitably unfolds in your mind’s eye: zombies, massacres, and the apocalypse quasi – that much is clear. However, the idea of a zombiesque horror show not even closely pays tribute to the four protagonists: Dead "Richy" Gein (dr, voc), Mr. "Jim" Evilize (guit), Dejan Decay (upright bass) and Reverend "Bloodbath" (guit, keys) are not grotesquely painted puppets, rather a sophisticated stage quartet, which has much to offer to both the eye and the ear. Accordingly, it is pretty hard to classify them as a specific genre, as they serve various ones. To put it all in a nutshell, let’s call it Horrorbilly – and having establishing a new musical genre only a few musicians can claim. The conceptual stage show, the perfect musical interaction and all the fun that this not entirely earthly troop has been having for more than 15 years now, are probably responsible for ensuring a steadily growing fan base, sold out shows and ongoing success. This was rewarded in 2015 with the awarding of an Amadeus Austrian Music Award in the category “Hard &amp; Heavy". Not only over here but across the stages of the European continent, whether in Finland, Russia or in Germany - the masses were immediately beguiled with the Zombie spell. "Stay wild, sick and undead!"