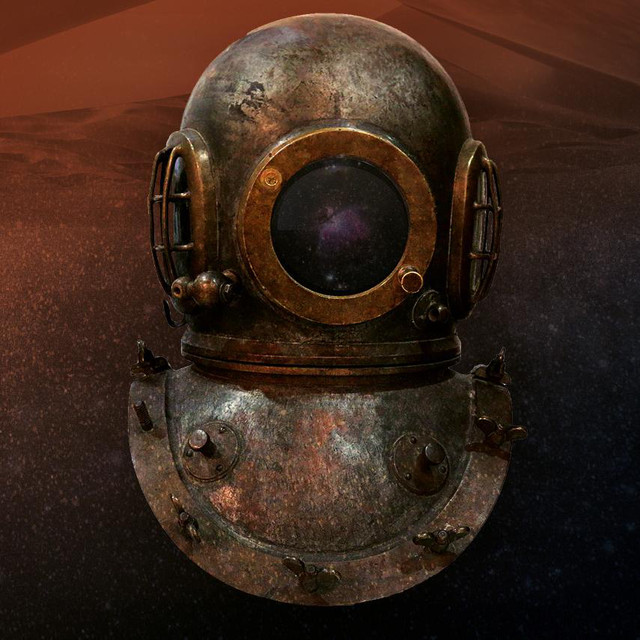 dCoded is a trio of instrumental music formed by David Marcè (drums), Xavi Orga (bass) and Víctor Martínez (guitar). Our influences are extensive (jazz, funk, prog, etc.) but we always start from the loudness of rock. Lluís Pi performs with us in our live shows, contributing to the visuals with his magic and creativity. First album: Synapse Our first album, Synapse (March 2016) was totally self-produced, with few technical means but with many hours of dedication and work. During that year and the next one, we offered some presentation concerts in festivals around Barcelona area: Totum Revolutum 3.0, Espai Vapor, Peacock Art Festival, etc. Second album: Perceptual Isolation In this album, released in April 2020, we have invested more time and technical means in the recording and mixing stages. All the recording and mixing process has been carried out in Uqbar Estudis & VMG Studio (Terrassa). The mastering process has been carried out in the prestigious Euridia Estudios (Bilbao) by Ibon Larruzea. For the new album, we have taken much more risk. It has also been a challenge at a compositional and technical level. We have been submerged in new sounds, new structures, and even new composition techniques. Perceptual Isolation includes seven tracks: 6 original compositions plus Massive Attack's Teardrop adaptation (only available on bandcamp) . www.facebook.com/dCodedBand dcodedband.bandcamp.com