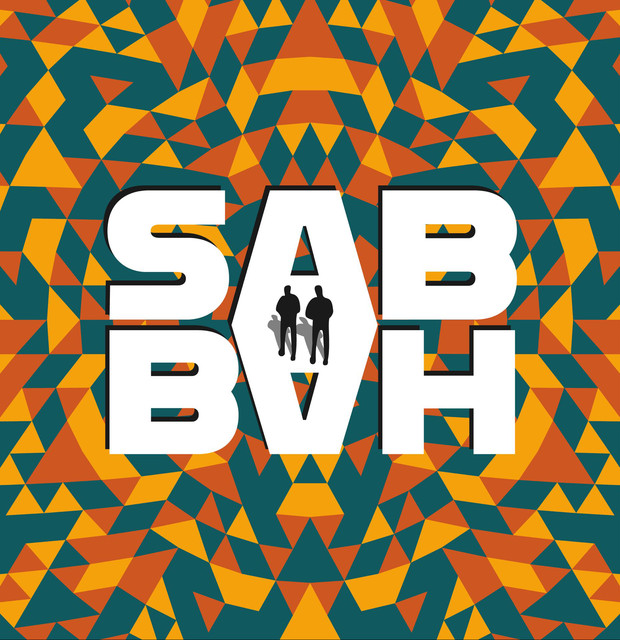 Sabbah is an ethnic electronic music band which were laid in the early 2000's Turkish traditional music choir in Antioch. It is founded by two cousins Tunç Budak and Umut Budak in 2017 in Istanbul. The musicians who previously produced music in different styles and methods started to play with an ethnic based new generation sound. They synthesized melodies of their Turkish-Arabic childhood with today's modern electronic patterns. Recently Sabbah continues to develop the relations between its audience day by day. Sabbah's only purpose is conveying their manifestations which are explained over distorted feelings of life, into their sounds and music.