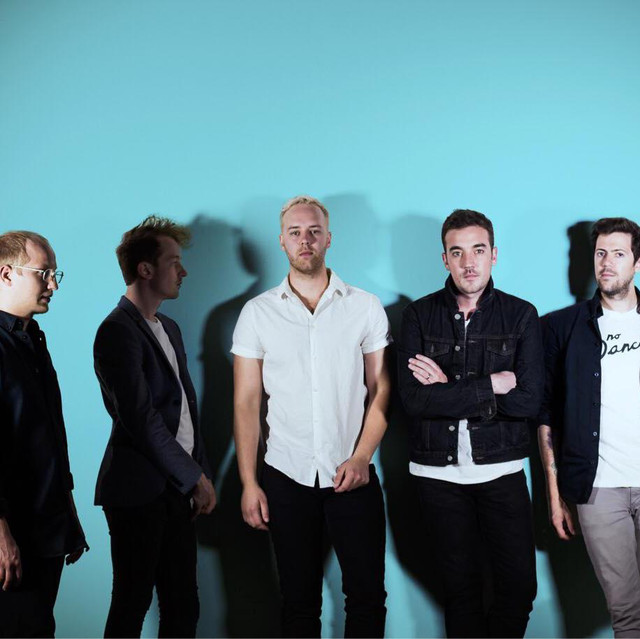 Family Of Geniuses... pop music tailored for the dance floor.   Formed in 2017, initially as a songwriting/production outlet by Augustine Rampolla, Family Of Geniuses quickly evolved into a diverse collective of artists and collaborators primarily based in Chicago, IL.   The result of Family Of Geniuses’ array of personalities and musical influences is an eclectic, yet familiar, pop sound and a live show with a rock-and-roll energy. One review of their first performance in Boston, MA summed up this sentiment quite well, describing Family Of Geniuses as “disco-boogie meets funky new-wave punk”.   Since making their live debut in June 2017, Family Of Geniuses have already performed all across America, Japan and England. Additionally, their debut 7” single, was released in June 2018 by the boutique funk/nu-disco label, Star Creature Universal Vibrations.   With a focus on catchy hooks and danceable rhythms, the sound of Family Of Geniuses exists somewhere within the collision of bright lights and spinning disco balls, casting reflections of incessant grooves and addictive melodies across audiences everywhere.