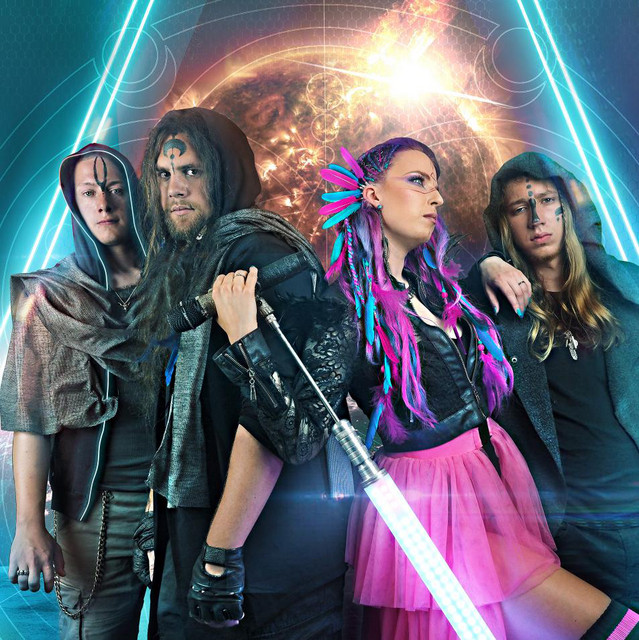 UNICORNS, METAL, DUBSTEP, POP - We are the outsiders of your Boxes! “Get ready for light spreading metal fusion! Alia Tempora will catch you by uplifting melodies surrounded by dubstep beats, unicorn madness and prismatic image. Enjoy the power of the life-beating social community around! This „Outside of the Box“ band will smash your boundaries into dust!” Alia Tempora is a modern metal band from the Czech Republic with a strong influence of pop, dance and dubstep music. The band is characterized by its emphasis on modern prismatic image, catchy music, captivating show and the strong cult of personality of the frontwoman. The band is well situated in central and west Europe, have an influence in North America and Mexico and has been seen on major festivals stages.