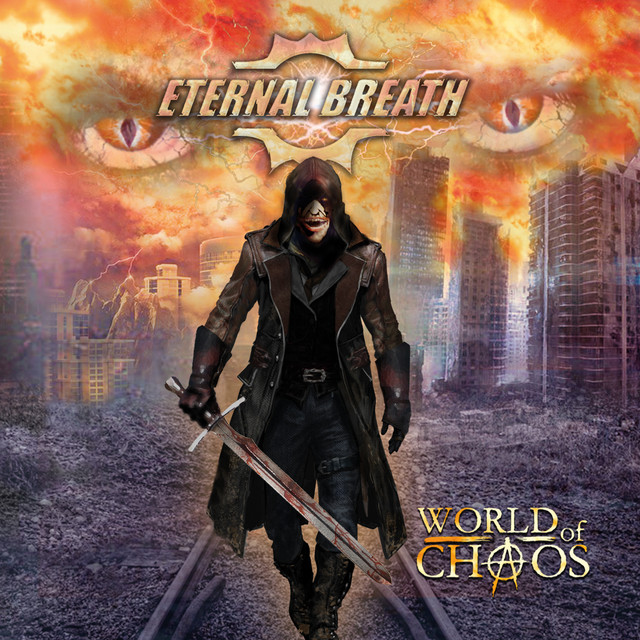 After many line-up changes, a consistent line-up took form in 2015 with Andy on vocals, Marino and Robin on guitars, Aaron on bass and Kenny on drums. In 2016 after 20 years, the first full cd, "The Joker", got released. It featured a change in sound from the earlier demo cd's, bringing a new mix of an epic heavy metal and a modern fast thrash metal approach, inspired by the likes of Judas Priest and Exodus. The album got praise for its melodic vibes, powerful vocals and philosophical lyrics. The release of the aptly named beer “The Joker” (8,5%, wheat beer with coriander flavouring) soon followed. Aside from numerous shows in Belgium, the album brought Eternal Breath to the UK for several gigs and had the band join Tim Rippers Owens’ The Three Tremors as a support for their European tour. May 2019 will feature the release of Eternal Breath’s second full-length album and more touring in Europe.