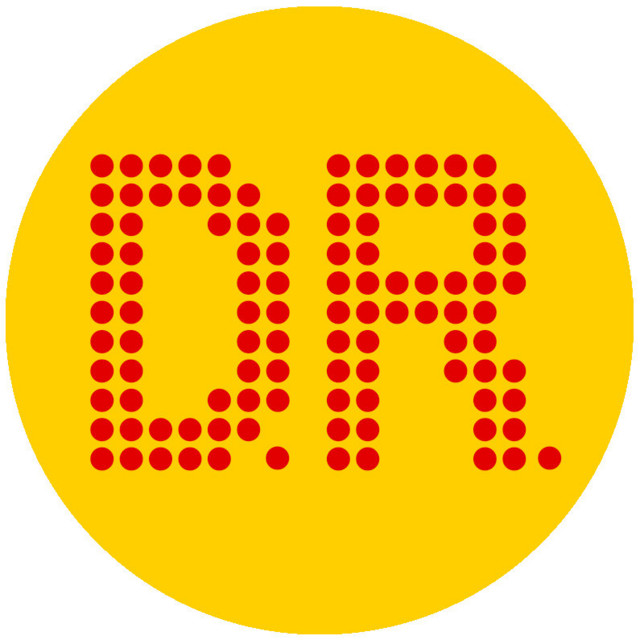 Detroit Rebellion took its name from the violent upheaval that shook Detroit in the summer of 1967. To singer / songwriter / guitarist Jeff Toste, the label seemed appropriate for proprietors of the blues, music that has traditionally been created to soothe the soul and wrestle with problems. The Providence-based duo made its thunderous debut on Bodan Kuma with The Man, in 2017. The band’s follow-up, See You Next Year, drops is a crunching mix of “dirty blues” and garage rock, See You Next Year is modern blues with attitude. That much is obvious from the lead track, “Wrong Number,” which, driven by frantic vocals and spirited drum work, kicks off the album like a jab in the face. Spurts of post-punk energy, timely touches of reverb, and bursts of anger and indignation mark tunes like the three-minute blast “Black.” See You … is a little more raw and aggressive than its predecessor, but never strays too far from moody, thinking-man’s blues, with its hints of jazz and sometimes haunting guitar. This is a record for which the right energy outweighed precise lyrical clarity. See You Next Year packs a punch and hearkens back to traditional blues in spirit, if not necessarily structure. Detroit Rebellion is Jeff Toste and Micaiah Castro.