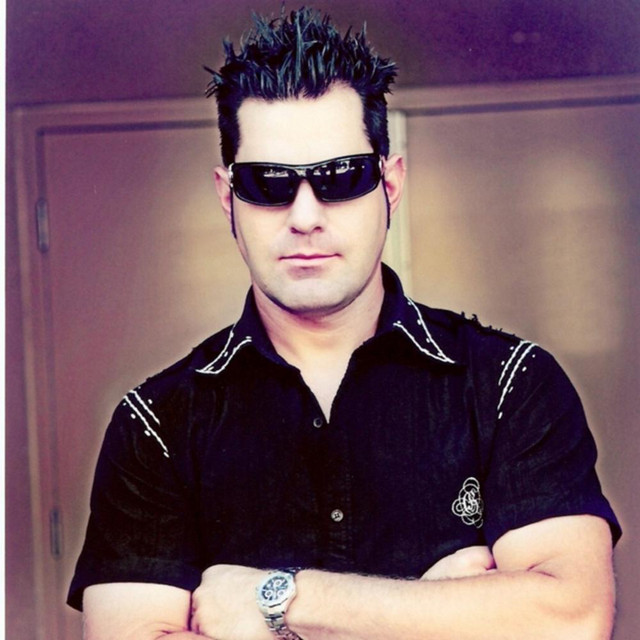 The music project MATURO was created in 1996 by composer Troy Maturo as an outlet for his musical creativity and a base to project his music. Being an electronic music technology guru, he began to compile some music in his unique electronic style. Thus in 1997, he released his first full-length studio album Carpe Diem under his own label T.M.M. MusicWorks. After successfully promoting Carpe Diem, with performances at venues like Universal Studio Hollywood and The Irvine Spectrum, it was clear that there was a base for his style of music.

He then released the albums, Forever and Sanctuary all while maintaining the same rigorous performance schedule which was beginning to take its toll.