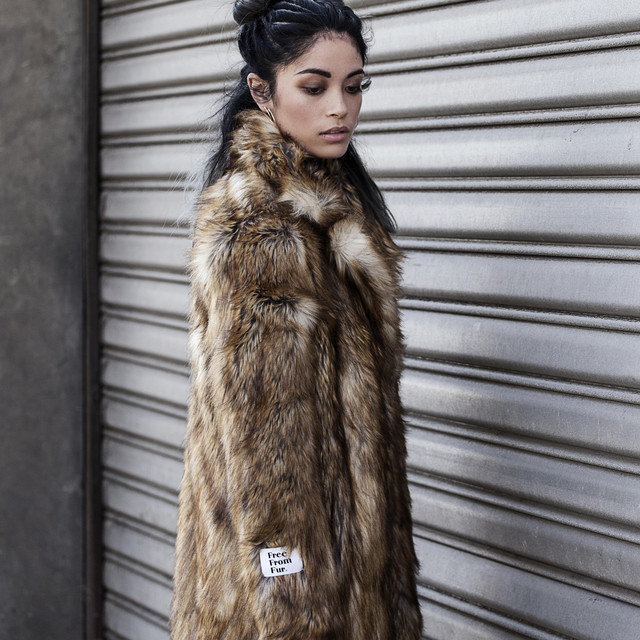 The best things in life are free and love is definitely one of them, whether it be directed towards a special someone or an activity that makes your heart race. Sarah understood the latter from a very young age, nurturing a passion for music that led her later on to take part in the Belgian competition The Voice van Vlaanderen in 2013. Her Blind Audition performance of Ed Sheeran’s The A Team reached the number 9 spot in the Flemish national charts and she ended up as one of the eight last contestants at only 18. Determined to see this experience as the beginning of her journey, she started the search for a new producer. This is how she met James Lowland and became part of Weird !s Good, where she found a home to express her singularity through the Ivy Mode persona. « IVY MODE is actually a combination of a pretty name with a beautiful meaning (IVY) and something I’m passionate about apart from singing: MODE, or in English ‘fashion’. It’s also sort of an alter ego. From the moment I step on the stage, I turn into ‘IVY MODE’ », explains the now 23-year-old songstress with Filipino roots. Involving herself with the entire process — from creating the music to supervising the artwork, styling and performing —Ivy Mode is a 360° genuine artist.