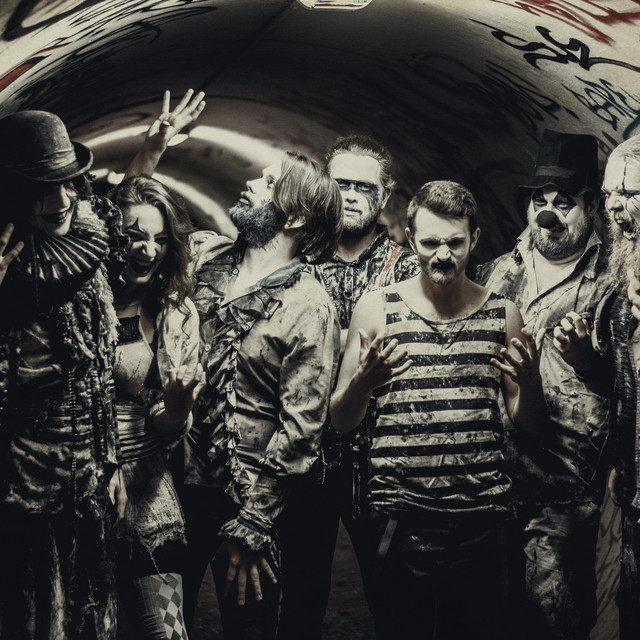 Circus of Fools – the crazy Alternative Metal group from the picturesque little town of Tübingen – have taken the current situation to their advantage and present the most cosmopolitan work of their career. During a crowd funding campaign (www.startnext.com/das-neue-circus-fools-album) for their next full-length album the seven clowns will release „Affair of the Poisons“. Those four songs tell a coherent story about the Affair of the Poisons, a dark and conspiracy theory driven time during the reign of Louis XVI. They function as a metaphor for the status of our own modern society in those uncertain times. The songs where recorded in „social distancing home recording“ in the living and bed rooms of the band members, from Zurich to Tubingen to Hamburg. They are also a result of a very international form of work liaison, showing how much is possible with our globaly connected world and the internet without meeting face to face: Mixed by the dutch producer Thijs den Ouden, mastered by long time band friend and ex-Circus of Fools producer Lasse Schlör and the artworks where designed by genius French tattoo artist newcomer Matthieu Decock (Instagram.com/mattdmk) - fitting for a French set story.