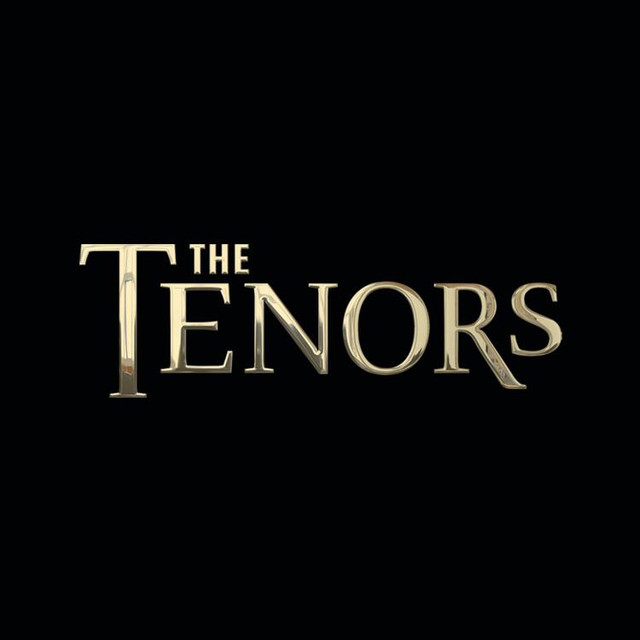 The Tenors – Clifton, Fraser, and Victor have been thrilling audiences around the world with their powerful songs, outstanding harmonies, and undeniable charm. Blending classical music and contemporary pop, the award-winning and multi-platinum selling band have achieved international success, performing over 1000 live shows and hundreds of TV appearances on five continents.

The Canadian vocal super group have performed for the last four Presidents of the United States, including at the White House Christmas Tree Lighting for the Obama family, for the world leaders at the G20 Summit, for the opening ceremonies of the XXI Olympic Winter Games, for Her Majesty the Queen’s Diamond Jubilee, The Oprah Winfrey Show with Celine Dion, The Primetime Emmy Awards, and the NBC Tree Lighting Ceremony at Rockefeller Centre. The Tenors have had the honor of sharing the stage with some of the biggest names in music including Sir Paul McCartney, Sarah McLachlan, Sting, Justin Bieber, Andrea Bocelli, Sir Elton John, Smokey Robinson, Stevie Wonder, Lionel Richie, and David Foster.