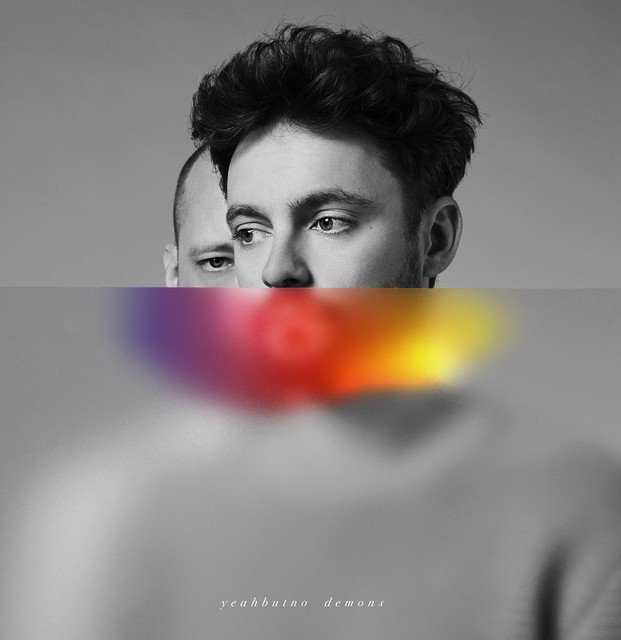 Featuring Yeah But No

Being on the road constantly, Yeah But No have shaped and redefined their musical vision of the band. Dealing with inner and outer conflicts and contrarieties, their second album "Demons" is a slightly darker and more mature piece of music than the bands previous releases. Having a more song-oriented approach, Yeah But No deal with breaches and adversities that need to be overcome, with the past and old habits and how they make you stumble rather than grow with them. From a personal view, the band comments on global challenges such as the climate crisis, the fear projected everywhere, the permanent restlessness and dissatisfaction of our times, as well as the very private demons that keep determining our lives.

Yeah But No is comprised of Douglas Greed and Fabian Kuss. Merging electronic music with classic song structures into a smart and captivating listening enjoyment is the band's objective ever since they started collaborating. They released their self-titled debut album in fall 2017, followed by extensive touring, and accompanied by a couple of carefully curated remix EPs containing contributions by friends made along the way and artists Yeah But No became fans of. The likes of Daniel Brandt, Karmon, Marc Holstege and many others delivered stunning interpretations of Yeah But No's music, expanding the band's wide range from elegant deep house to fiddly electronica to hypnotic techno and great pop music.