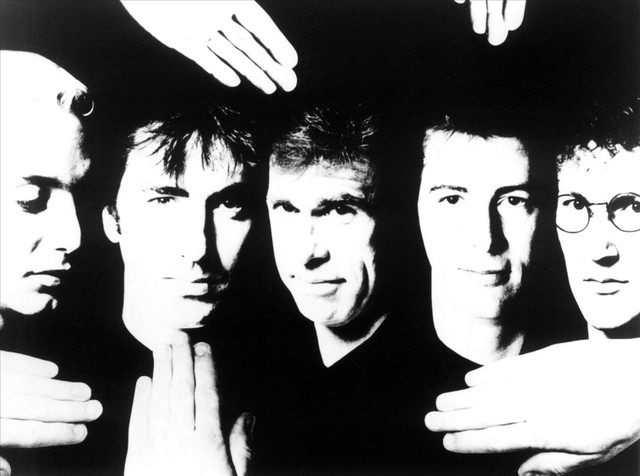 Brent Bourgeois began performing in Dallas clubs at the age of 13. After graduating from high school, he moved with his friend Larry Tagg to Sacramento, CA, forming the pop group Bourgeois Tagg in 1984. A duo by name, the band also included drummer Michael Urbano and guitarist Lyle Workman. They released a self-titled debut album in 1986, which produced the hit single "Mutual Surrender (What a Wonderful World)." The following year, they released their second album, Yoyo, which was produced by Todd Rundgren, and had another hit, "I Don't Mind at All," which reached the Top 40. The band appeared to have a bright future, but Bourgeois became addicted to drugs and alcohol. When fellow musician and drinking buddy Charlie Peacock began going to church, Bourgeois followed and became a Christian. Conflicts that were brewing in the band became exacerbated by Bourgeois' trend toward Christian lyrics and they split. Tagg eventually released two solo albums, both on Damian, with Skeleton Crew in 1995 and Rover in 1997. Bourgeois worked as a producer and solo artist within the CCM scene, and continues to produce new work. ~ Stacia Proefrock, Rovi