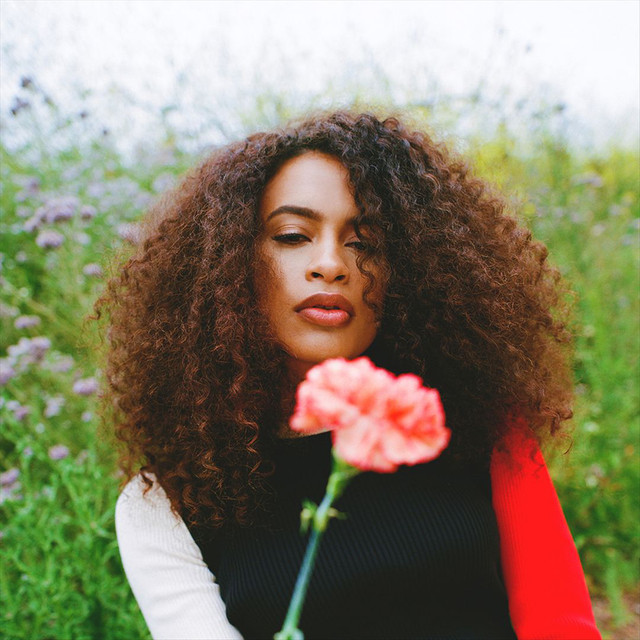 Nicole Bus is a singer and songwriter with a potent, soul-rooted approach to contemporary R&B. Although she made her album debut on major-label EMI with The Heart of the Matter (2011), she truly broke through a couple years later as a quarter finalist on The Voice of Holland. The exposure led to additional solo releases, including Magnolia (2017) and Kairos (2019), the latter of which was released on Roc Nation. A broad assortment of music, including gospel, reggae, and pop, reached Nicole Bus as she grew up in her native Holland. At a young age, she was singing in church, and had started playing keyboards, making beats, and writing songs. After high school, she continued to study music and perform while attending Conservatorium van Amsterdam, traveling with groups throughout the Netherlands, Central America, Middle East, and Western and Southeast Asia. Bus eventually broke out on her own. She released her debut EP in 2009 and won the Grand Prize of the Netherlands in 2010, and then, signed with the Dutch division of major-label EMI, released her debut full-length, The Heart of the Matter, in 2011. Two years later, she competed in the fourth season of The Voice of Holland and reached the quarter finals. Magnolia, her second album, along with the EP T.O.T.A., followed in 2017. Close work with producer Needlz (50 Cent, Bruno Mars, Cardi B) led to a deal with Roc Nation, the outlet for Bus' 2018 single "You." The emotive hip-hop soul throwback, seemingly inspired by Lauryn Hill and Jazmine Sullivan in roughly equal measures, was written in honor of black men and topped Billboard's Adult R&B chart. "You" and follow-up single "Mr. Big Shot" were featured on the 2019 full-length Kairos, most of which was produced by Needlz. ~ Andy Kellman, Rovi