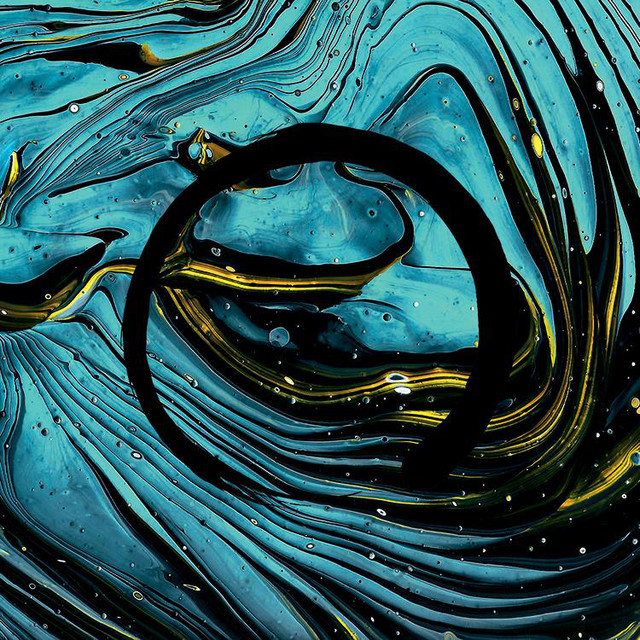 With a mix of the exploratory and the thunderously heavy, Atlanta, Georgia's O'Brother make post-rock with serious mood swings. Working in the vein of bands like Sigur Rós, True Widow, and Mogwai, their sound is a full exploration of the quiet/loud dynamic, drifting languidly between ethereal atmospherics and shoegaze-influenced walls of sound. The band made its debut in 2006 with the In Comparison to Me EP, followed in 2009 by the Death of Day EP, which was the first release to feature the full lineup of Tanner Merritt, Johnny Dang, Michael Martens, and Anton Dang. Tirelessly touring, O'Brother began to develop on the road, growing together as musicians as they shared stages with the likes of Manchester Orchestra and Cage the Elephant. The bandmembers eventually settled back down to commit the new material they had been developing to tape, and in 2011 O'Brother released their first full-length, Garden Window, through Triple Crown. Two years later, they returned with their sophomore album, Disillusion. In 2016, O'Brother delivered Endless Light, featuring production from Manchester Orchestra's Andy Hull and Robert McDowell with longtime Manchester Orchestra engineer Brad Fisher. ~ Gregory Heaney, Rovi