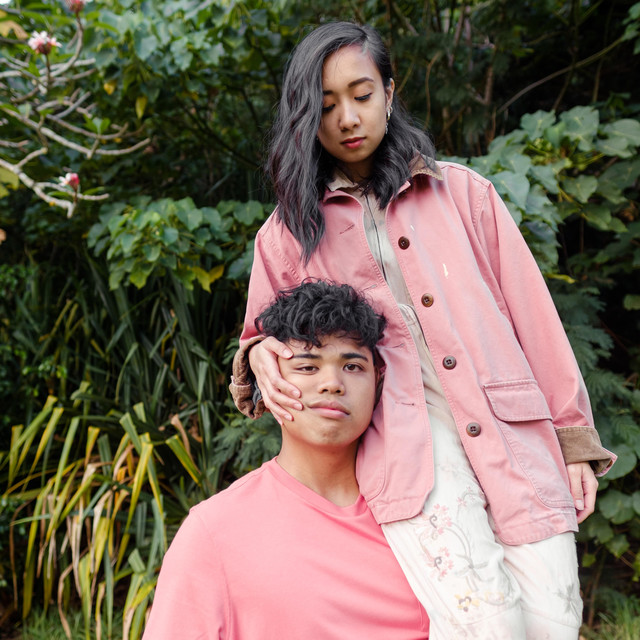 Ragamuffs are a quirky duo of goons from Honolulu, Hawai'i officially formed in April 2016.  Hailey Fines and Joseph Carag met as little kiddos, both having different musical backgrounds. Over the years, family and church functions got them to perform acoustic sets together. Realizing their overlap in peculiar musical influences, they were driven to break exposure into the Honolulu music scene, playing feel-good indie rock/bedroom pop. It wasn’t until late 2017 when their musical trek began to find momentum, playing shows each month as a 4-piece band and writing original songs. By the summer of 2019, a successful Kickstarter funded their debut 7 song EP, "Achy Luminescence." Just before the release, they went on their first DIY tour in California playing venues such as Hotel Cafe and The Moroccan Lounge! In early 2020, they opened for a sold out Mac DeMarco concert and The Unlikely Candidates at The Republik and were also 1 of 3 Hawai'i musicians selected as SXSW 2020 Official Artists amidst the current pandemic. Since then, Ragamuffs have been songwriting and released 2 official music videos! Their pastel-colored indie sounds will take you from cool-blue serene settings to rhapsodized skipping on a mustard day. The melted balance of female and male vocals, over occasional fragments of pop, folk, soul, and lo-fi bring an element for everyone to enjoy.  Instagram: @ragamuffs for the latest updates! Official Website: Ragamuffs.com NEW MUSIC: May 2021