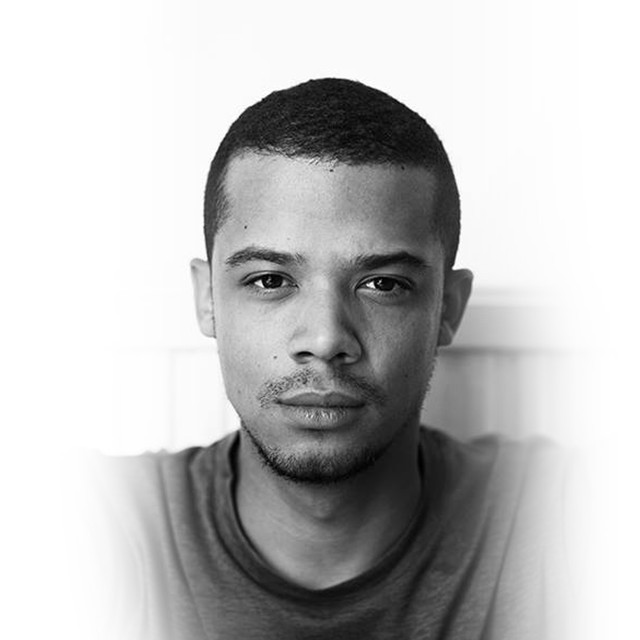 Raleigh Ritchie is the stage name of Bristol-born Adulthood and Game of Thrones actor Jacob Anderson. While maintaining his acting career, he spent the 2010s evolving his artful pop that mixed R&B, hip-hop, and electronic influences; his 2016 debut, You're a Man Now, Boy, made a solid chart showing and he began the next decade with a follow-up, Andy. Ritchie's music first gained recognition on the Adulthood soundtrack in 2008, where he recorded "I Need Love" with British rapper Plan B. Soon after, he signed to Columbia and balanced his acting career with his blossoming musical repertoire. Incorporating such diverse influences such as Erykah Badu, David Bowie, and Stevie Wonder, Ritchie's first EP, The Middle Child, was released free to fans as a digital download in 2013. Ritchie's notable performances in his role of Grey Worm in the hit TV series Game of Thrones grew his audience, and his 2014 single "Stronger Than Ever" -- taken from his second EP, Black and Blue -- hit the Top 30 of the singles chart in the U.K. His full-length debut, You're a Man Now, Boy, arrived in early 2016 and also charted, reaching number 32. Returning the favor to Stormzy, who had guested on the album, Ritchie was featured on Stormzy's 2017 LP, Gang Signs & Prayer. A handful of singles including "Time in a Tree" and the powerful "Party Fear" led up to the 2020 release of his second album, Andy. ~ Scott Kerr, Rovi