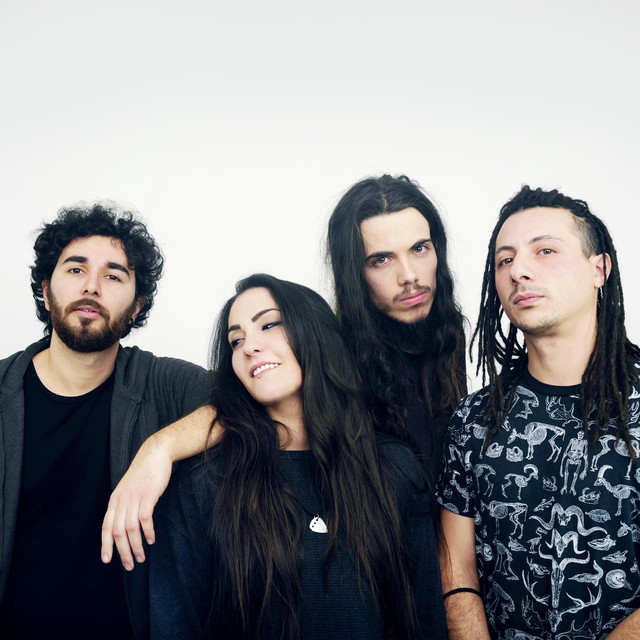 The Nebulae project was born in Italy in 2014. A conceptual project inspired by science, the universe and the nebulae from which the band takes its name. Nebulae shared the stage for a featuring with world’s international star Tatiana Shmayluk of JINJER in their very first Italian date, with whom they returned in 2016 to share another incredible live performance. 2015 is an exceptional year for this Italian quartet, we see them sharing the stage with bands such as Destrage, Infected Rain, Stormlord, Crazy Town and Cadaveria, up to 2018 and their featuring with The Contortionist.

In 2017 Nebulae started the production of album “Carbon”, released in the spring of 2018. Nebulae released their second work “Pulse” on October 18th of 2019 via Time To Kill Records!