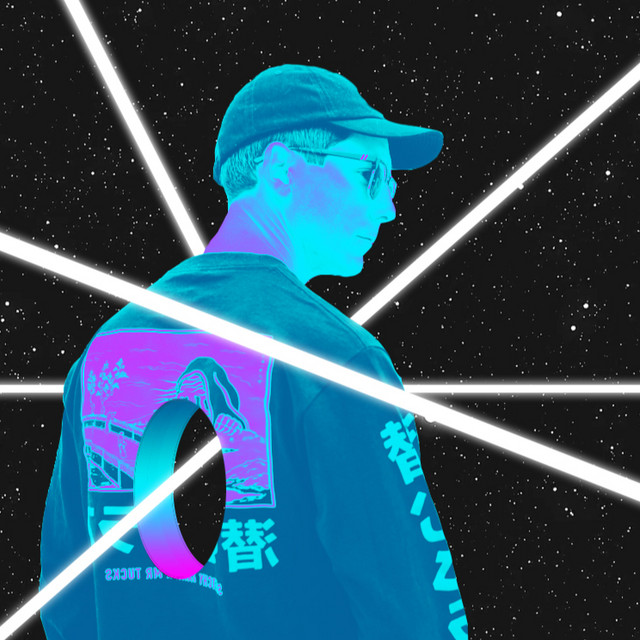 Notaker is the alias of St. Louis-based dance music producer David Nothaker. Notaker’s distinct style of dance music, characterized both by his strong sound design and his devotion to imbuing his compositions with heavy narrative elements, helps him create songs that wholly immerse fans into his unique universe.   The insatiable urge to begin writing music occurred for David in 2009 after attending his first electronic concert and being persuaded by a friend to download Logic Pro. Having virtually no musical background David would scour the internet looking for tutorials, reading material, message boards, and practically any information that could help him further his knowledge in dance music production. What started as a casual interest quickly turned into a deep fascination and now fuels an impeccable work ethic only seen in the most dedicated of artists. The self-taught producer is no stranger to spending ten to twelve hours a day meticulously shaping his records into finely tuned pieces of sonic art. Having nearly eight years of experience producing records, Notaker’s records are amongst the cleanest and most unique in electronic music.   With support from heavyweight acts like Deadmau5, Above & Beyond, Seven Lions,

and Gareth Emery, Notaker is poised to be a well know name in electronic music.