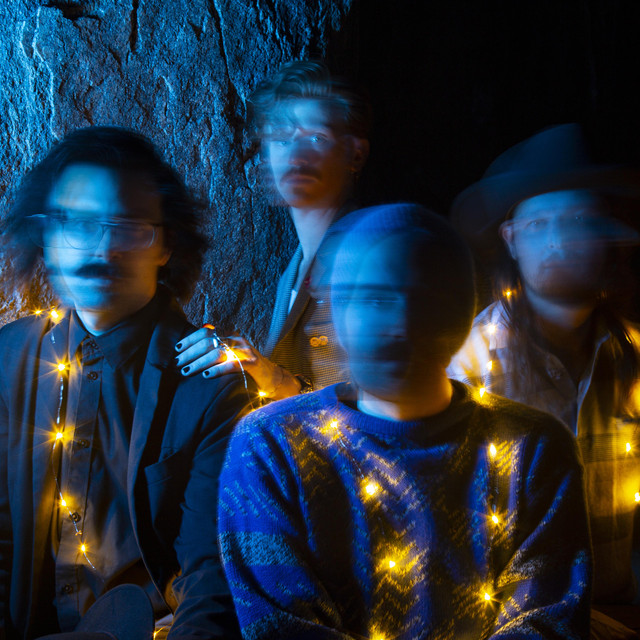 Somersault Queen is Josh Cook, Cody DiGerolamo, Jeremy Lombardo, and Max Ramm. Born in Los Angeles in 2016, SQ began as a two-piece consisting of Cody and Josh. Having bonded over a shared love of 80s Pop and New Wave, the two began jamming and eventually would write and record their 2018 debut EP. With a strong desire to perform these songs live, the two quickly realized the need to expand - enter Max and Jeremy. After embarking on a West Coast tour and performing at various venues around Southern California, including a performance at Echo Park Rising Music Festival, the group began writing music as a foursome and entered New Monkey Studio at the end of 2019 to record the followup to their 2018 release.