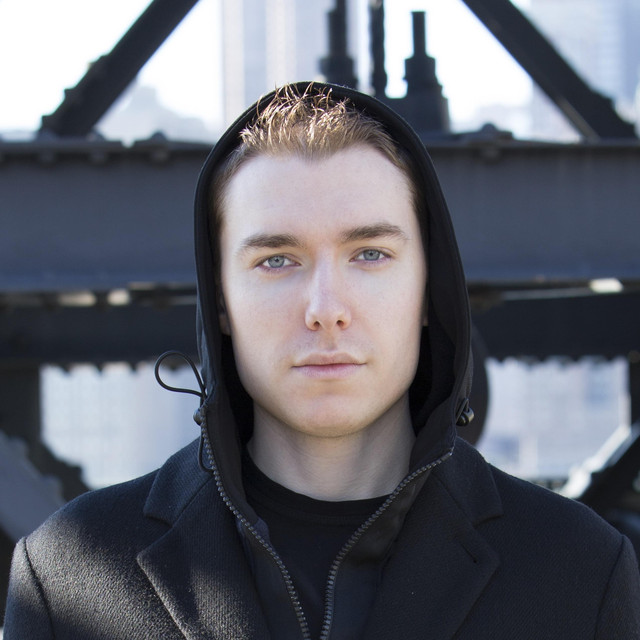 Dark Lite has always had a passion for music. Inspired by American hip hop culture, he started recording his own songs in 2011. Graduating from college being one of his main goals, it wasn't until late 2015 that he was able to fully focus on his musical career. The recording of the rapper's debut EP, named the Phoenix EP, was important for his growth as an artist. It taught him how to perfect his rhymes and flow, as well as how to deliver his lyrics with confidence. The 5-track project was released in June 2016. Dark Lite moved to Harlem in October 2016 to record his first full-length studio album. The entirety of the songs were recorded in a studio located in Times Square. This allowed him to be surrounded by a team of experienced engineers making sure the record sounds brilliant. The project, which was released in June 2017 under the title From Belgium to New York, tells the story of the Belgian rapper as he is moving from his country of birth to the United States. The primary theme of the album is the importance of positive thinking. In discussing this theme, the MC makes an attempt to inspire his listeners to follow their own dreams.