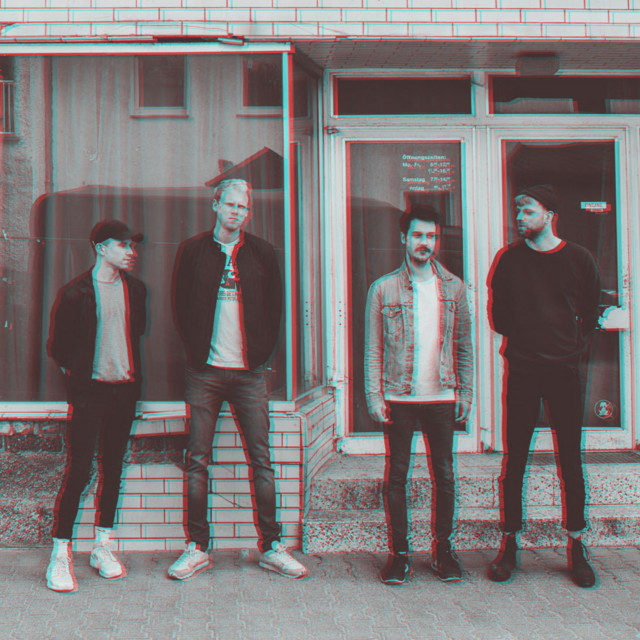 Well, have you heard of WE ARE ROME? Within this restless, hurried, modern world (It's always been a good idea to start with an Oscar Wilde quote, isn't it) WE ARE ROME try to keep their fragile hands clean in the dirty business. Having toured huge venues and festivals as tour musicians of several big name pop artists, WE ARE ROME formed to focus on friendship and honest and soulful music. In 2016 they released their first EP "WILD SINES" and played shows and festivals all over Germany. In 2017 WE ARE ROME played the first concert ever completely powered by renewable sources. By the end of 2019 their debut album will be released. Oh, and did I mention that they're from SCHWEPPENHAUSEN, you should look that up!