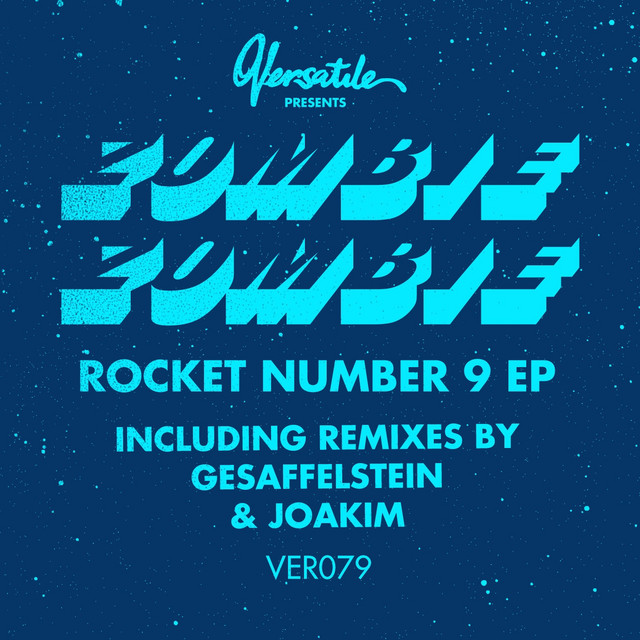 Influenced by Krautrock (e.g., Can, Neu!) as well as horror soundtracks (e.g., Goblin, John Carpenter), Zombie Zombie is a French indie electronic duo with a penchant for vintage synthesizers. Comprised of Etienne Jaumet (synths) and Cosmic Neman (drums), the duo made their recording debut in 2006 with the Zombie-Zombie 12" EP on Boomboomtchak Records. The duo then moved to Versatile Records and released Driving This Road Until Death Sets You Free (2007), a 12" single that preceded the release of the accompanying full-length A Land for Renegades (2008). In 2007, also on Versatile Records, Jaumet made his solo recording debut with Repeat Again After Me, a 12" release featuring a remix of the title track by Âme. ~ Jason Birchmeier, Rovi