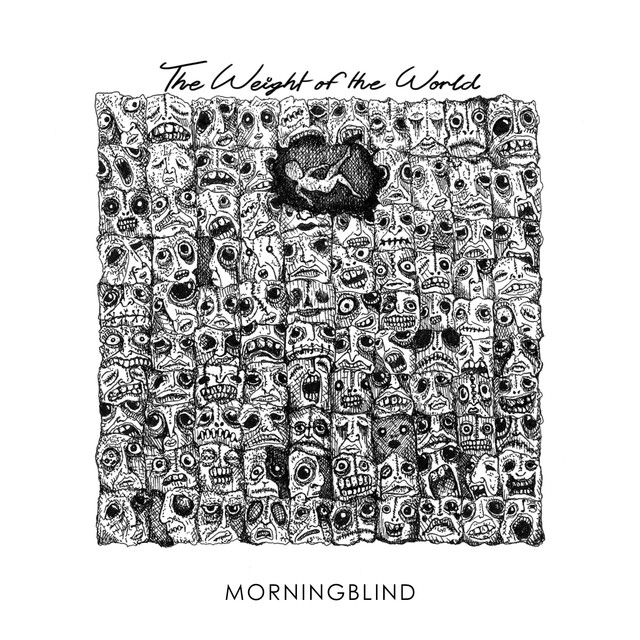 Morningblind are: Sandra-Bossy Retti: composer/singer/multi-instrumentalist & Richard Hayden: lyricist/guitarist Morningblind have been performing and releasing music since 2017 when their EP, The Spring, was released as a digital download. Since then the band has performed in Catalonia and around Europe, spending the last year putting the finishing touches to their LP, co-produced and mixed by Nico Roig. The Weight of the World has been

inspired by an eclectic range of musical influences and by the desire to talk about our own experiences. We have come to this later in life and that gives us a different perspective on the classic tropes of popular music – love, relationships, society. Yearning for the unattainable and coping with its unattainability, honesty, truth, sacrifice are recurring elements in songs that seek to combine darkness and beauty, accessibility and complexity. With The Weight of the World, Morningblind have set out to forge a distinctive path, starting out with the changing rhythms and tempos of the art-rock-influenced opening track through spare, lo-fi synth-soaked songs using looped and live ukuleles and jangling guitars to the central stand-out track The Caller and back again to the final, dream-like feel of the album’s closer – Winter Dance. Throughout Sandra Bossy-Retti’s vocals soar, adding emotional heft to lyrics that seek out the beauty and glory that lies beneath our relationships with each other and society. Artwork: Anthony Christopher