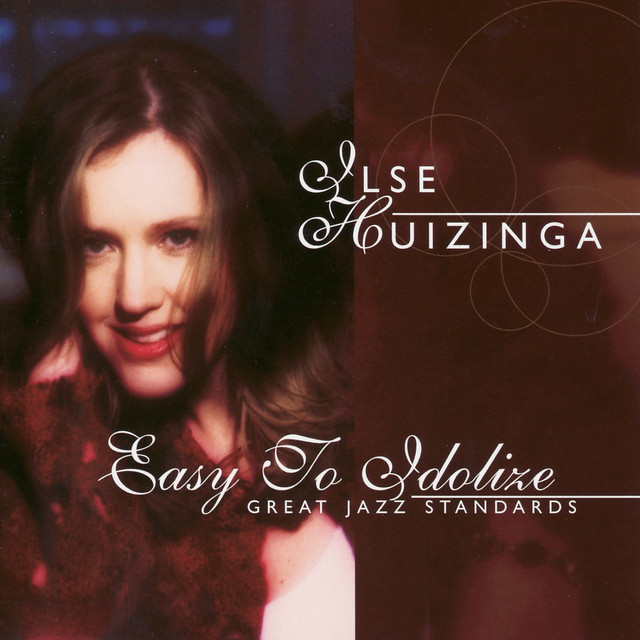 A talented jazz singer from the Netherlands, Ilse Huizinga has recorded consistently excellent recordings throughout her career, mostly emphasizing standards. She took piano lessons starting when she was at six and at 17 took lessons in classical singing, but jazz interested her much more. She remembers taking tapes of such favorite singers as Ella Fitzgerald, Sarah Vaughan, Abbey Lincoln, and Billie Holiday wherever she went. Huizinga spent a year living in Australia and earned a degree in public administration at the University of Amsterdam. But after graduating, she switched permanently to music and attended the Conservatory of Amsterdam during 1993-1996. Ilse Huizinga performs regularly all over Europe, usually with a group that includes her husband, pianist/arranger Erik Van Der Luijt. Her first two CDs, Out of a Dream and Voices Within (the latter has her voice overdubbed five times), were self-produced releases. Her next two CDs, The Sweetest Sounds and Easy to Idolize, were released by the Daybreak label; Beyond Broadway is on Maxanter; there is a Japanese-only CD (The Club Sessions); and a set of duets with Erik Van Der Luijt, Intimate Jazz Sessions, was issued on the Foreign Media label. ~ Scott Yanow, Rovi