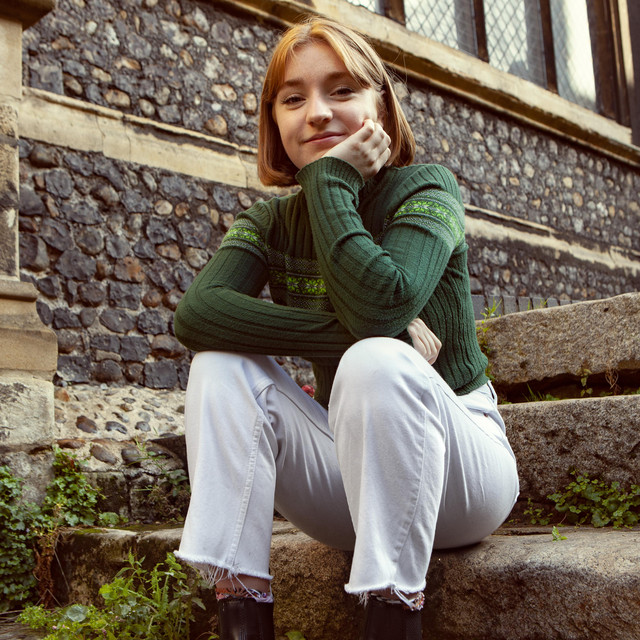 Since the release of Fall of Clinton and Missing in 2018, both tracks have received support from BBC Music Introducing, and Fall of Clinton has been played on BBC Radio 6 Music, featured on the BBC Music Introducing Mixtape with Tom Robinson.   Despite still being only 20, Kitty shares intimate and personal stories with her listeners, coloured with sharp, funny and sometimes caustic lyrics. Fall of Clinton and Missing are both the product of the end of a relationship. In the songs, she talks openly about her own heartbreak, jealousy and sexuality, adding dry wit and humour to even the most difficult moments. ‘Do you bring up the Fall of Clinton’s administration to get her moaning?’