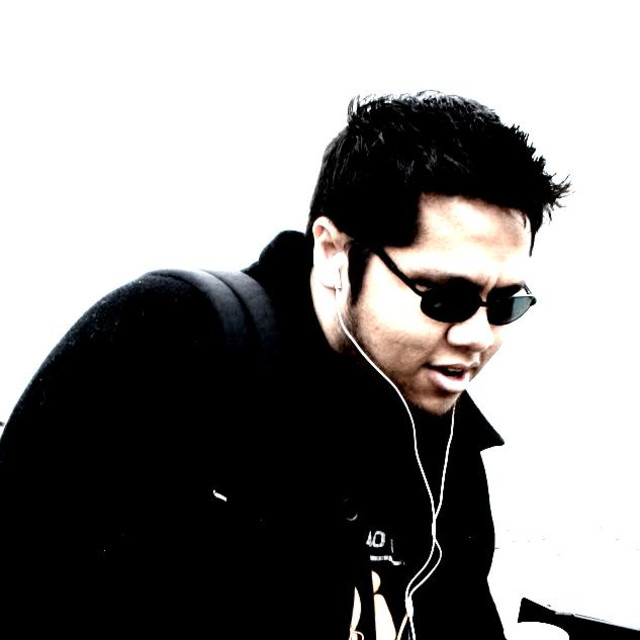 Josh McGary has always enjoyed drawing, painting and writing music, poetry, philosophy, textbooks and fiction. As a musician, he was once the frontman for a Portland indie rock band called Rather Than Dream. Since then, he has focused his attention on raising a family and pastoring a small church in Portland, Oregon. His art has found a home at his church, often manifesting itself as worship songs, which are regularly tested in the church's Sunday services. Technology allows him to travel between Ministry and Artistry seamlessly and he is regularly involved in writing solo material for the benefit of his church and children as well as collaborating on his side project, The Theory Of, with his cousin.