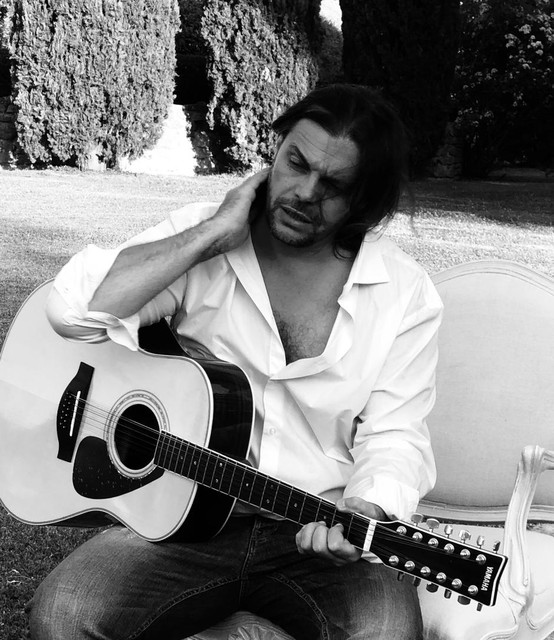 Italian pop star Gianluca Grignani was born in Milan in 1972. Raised by his mother and with the help of his uncle in learning to play the guitar, Grignani began writing songs in his room. He moved to London at the age of 17 and made contacts with several musicians, but returned to Italy several years later. He gained a record contract after competing at the festival of Sanremo, and released the album Destinazione Paradiso in 1995. Fabrica Di Plastica appeared one year later, and was followed by 1998's Campi Di Popcorn. ~ John Bush, Rovi