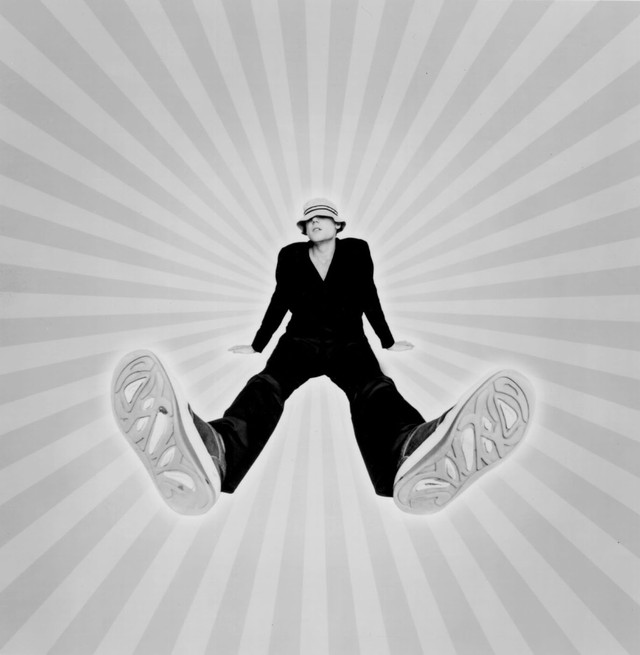 A pop/rock group that was formed in the late '90s but was heavily influenced by the rock and soul of the 1970s, the New Radicals are the creation of singer/producer/songwriter Gregg Alexander -- a native of Grosse Point, MI (near Detroit). Growing up in Michigan, Alexander started listening to both rock and R&B extensively as a child and was only 12 when he acquired his first electric guitar. After high school, he traveled around the U.S. and lived in both New York and Los Angeles. It was in L.A. that he formed the New Radicals, which signed with MCA in 1997 and soon got to work on Maybe You've Been Brainwashed Too -- a 1970s-minded CD that came out in October 1998. Alexander did all of the producing and arranging and most of the songwriting on the promising album, which was the group's sole release. After scoring the hit "You Get What You Give," he disbanded the New Radicals to focus on production work. ~ Alex Henderson, Rovi