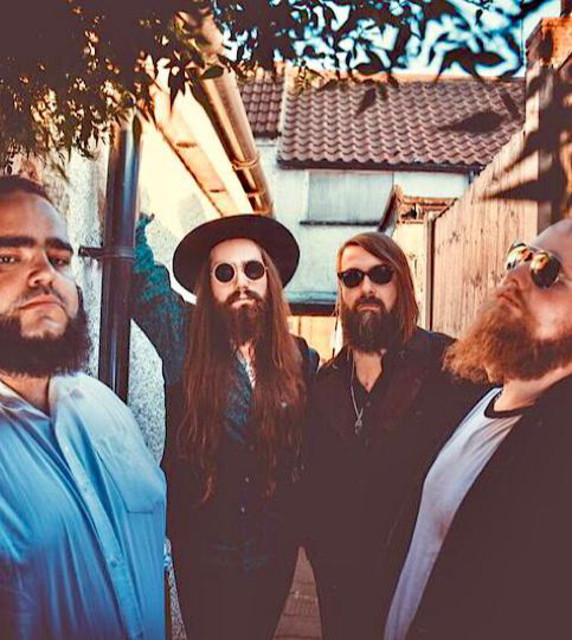 These Wicked Rivers are Derby’s entry to the new wave of classic that has swept across the United Kingdom. Formed in February 2014 the Derby quartet has impressed all and sundry with their brand of modern rock, influenced by Black Stone Cherry and Clutch. The band received many positive reviews following the release of their debut E.P “The Enemy” in July 2015 and followed this up with “II” in 2017, which gained them much more attention in a growing New Wave of Classic Rock scene. Their debut album “Eden” is scheduled for release on May 22nd 2020 and first single “Shine On” is showing once again that the band continues to grow, both musically and in popularity.