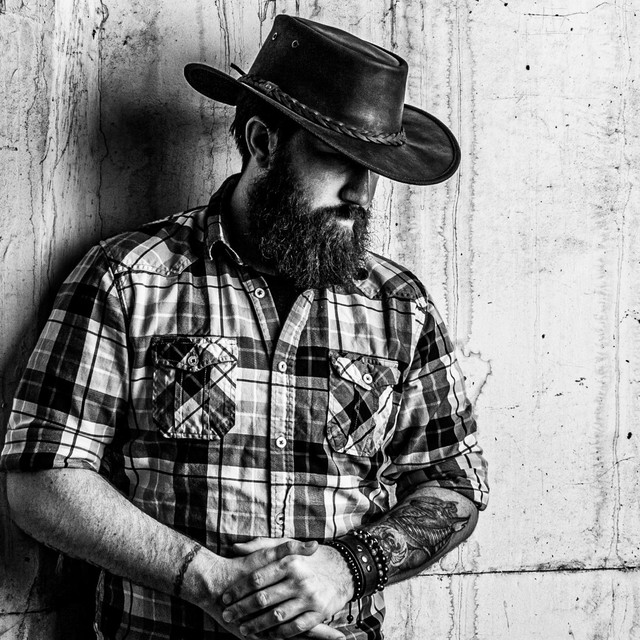 (pronounced "stray") Chris Strei is a singer/songwriter whose style has been compared with Chris Stapleton, Doc Walker, and The Tragically Hip. Chris draws on his own life experiences for inspiration in his music. With compositions influenced by blues, bluegrass and also some elements of hard rock and metal, Chris's songs tell stories with a relatable point of view. It's fair to say he's not the only one who deals with these situations and themes. Since the end of 2017, Chris has come a long way in a short time: Following an opportunity to open for the Juno-nominated band The Trews in December, he embraced a philosophy that you miss 100% of the shots you don't take and began to seize every opportunity he could in order to continue moving forward. In June 2018, Chris embarked on his first cross-Canada BlackBird Tour from Ontario to Alberta with a return trip to Alberta in June 2019; he accepted an opportunity to perform alongside Juno-nominated folk and pop singer Dayna Manning in August; and in September he cracked the Top 25 in The Shot, Canada's Premiere Singing Competition. Chris has also been blessed with an appearance at Canadian Music Week, Hugh's Room Live, and most recently made his radio debut on Niagara's Country89!