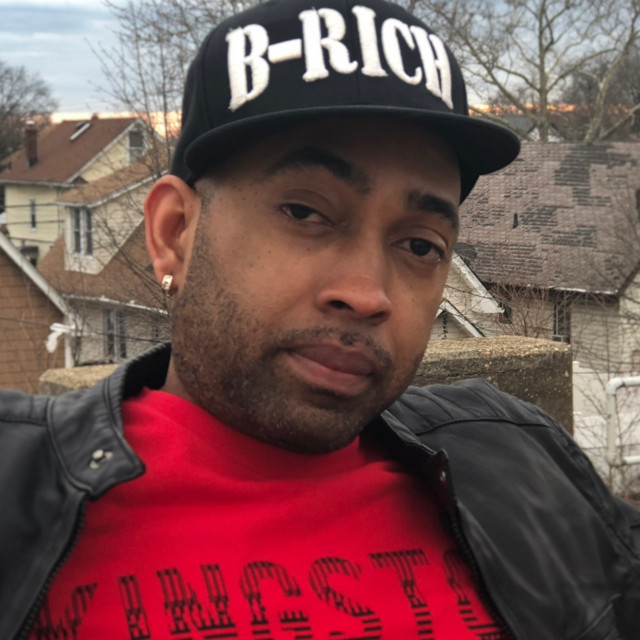 Shams The Producer, who made his production debut in 1997 with the Gypsy Riddim, and its mega follow-up hit, aptly entitled The Baddis Riddim (‘98) and subsequently the Grass Cyaat (‘99) and Orgasm, has served his apprenticeship in multi categories before finally deciding to focus his undeniable talent on the production side of the music business. Among the many musical hats that he has worn with distinction are: Record Producer, Artist Manager, Audio Engineer, A &amp; R consultant and last but not least, Bass Player. (“I jumped out of the womb playing the bass,” he says casually.) His musical journey has seen him touring with artistes including @Sean Paul, @Shaggy, @Gyptian, @T.O.K. and @The Courtney John Project. His list of credits is impressive and shows him actively contributing to the development of the music through other producers/labels including the Wanted Riddim, produced by Bobby Konders’ Massive B label; the Show Off Riddim – TJ Records and “Now” performed by Romain Virgo produced by Frenchie