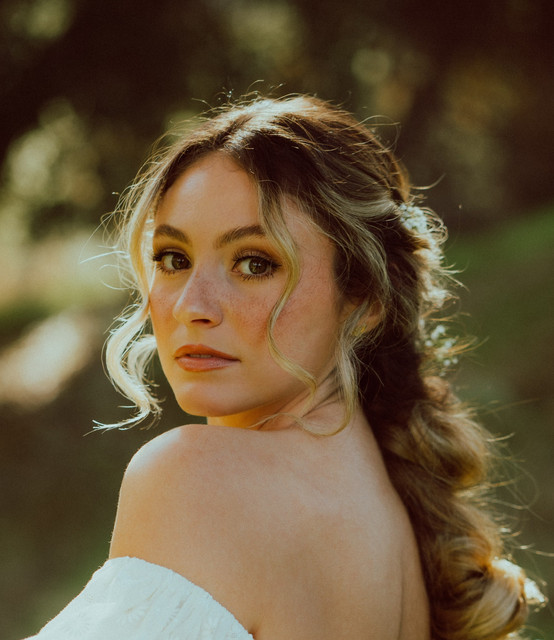 Mia Mormino is an up-and-coming pop sensation with hints of soul and edgy flare, making her stand out amongst the crowd. Her music takes many twists and turns from song to song due to her admiration for such diverse artists as Beyoncé, Billie Eilish, Lady Gaga, and Ariana Grande. Nonetheless, each piece Mia creates has the continuous vocal theme of self-empowerment and lyrics that make her listeners feel less alone when going through the messy situations life throws at us. From breakups to body dysmorphia, Mia's got you covered when it comes to speaking up about the uncomfortable topics we humans tend to have difficulties discussing. In 2019, Mia's first full year creating music professionally, the eyes and ears of Billboard recognized the spicy music video for her Cell Block Tango inspired hit, "WTF Is Going On," on their highly accredited website. Shortly following that placement, one of Mia's most heartfelt ballads, "Little Girl," racked up 5.2 million views on YouTube, putting her on the map in countries such as the Netherlands, Hungary, & Israel. Mia's ability to write directly from her old soul allows men and women of all ages to universally feel understood-which is the driving force of her desire to succeed. With 21 independently released singles, 5 co-directed music videos, and millions of lives touched, Mia Mormino is well on her way to connecting with the world through her music…one song at a time.