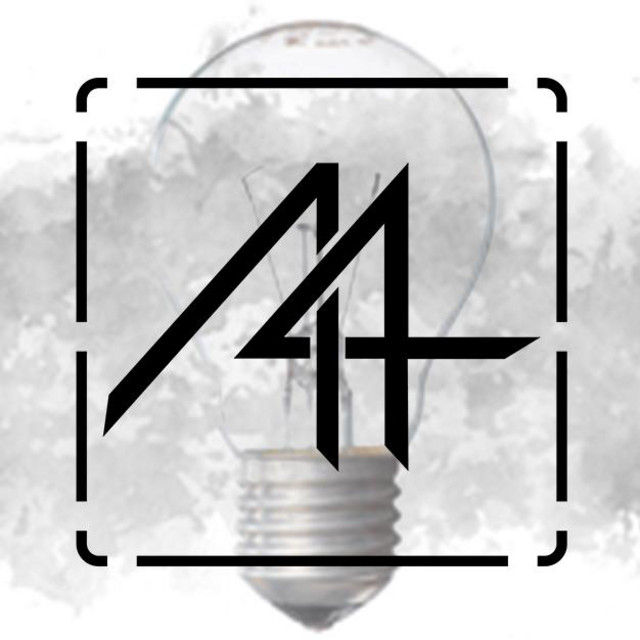 All in Four is an eclectic rock band which, despite having started its composition and performance as early as 2008, only began its official production in 2018 (and initial promotion in early 2019). Style diversity is probably the key factor best describing what All in Four is about. While most songs will tend to rock in general, influences from other styles such as pop, electronic, metal, ballad, rap or country, to name but a few, are quite prominent in their tracks. Check out their music today and be a part of the revival of one of the most historically appreciated music styles in the world: rock!