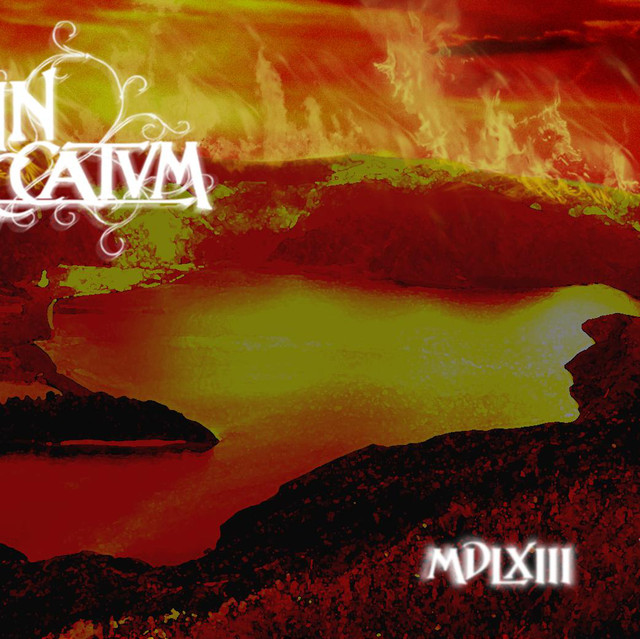 IN PECCATVM is a portuguese band from the city of Ponta Delgada in S. Miguel island, in the Azores. Formed in 1998 by André Gouveia, António Neves and Hélder Almeida as a doom/gothic metal act. The first demo tape, "In Beauty" was released in 1998 and at the beginning of 1999 the band released the demo "Just Like Tears...". In 2002 the band released the MCD "Antilia", which was highly acclaimed in the national underground, establishing IN PECCATVM as a strong force in the portuguese Doom/Gothic scene. In 2006, Miguel "Spell" Santos joined the band as a keyboard player and in 2007, the band welcomed João Oliveira as the new drummer of IN PECCATVM and Hélder Almeida was announced as a second guitar player. As a five piece band, IN PECCATVM started writing new material that featured in the 2009 EP "MDLXIII". Recorded during 2008 and 2009, the EP was produced and mastered by Eduardo Botelho, with whom the band had previously worked in "Antilia", and presented a heavily produced sound marking a new chapter in the band's life. IN PECCATVM is mainly inspired by local Azorean traditions and legends, "MDLXIII" is a concept work about the volcanic eruption that devastated the central part of São Miguel island in 1563. Grief, despair, melancholy and abandonment are also common elements, in both music and words. In 2012, Miguel "Spell" Santos left São Miguel, he is still connected with the band as a music producer.