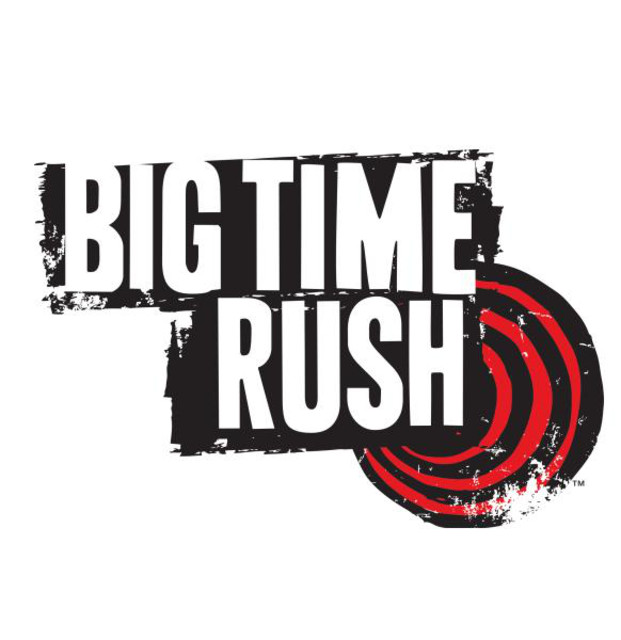 Like the Naked Brothers Band, Big Time Rush is both a pop band and a Nickelodeon TV series. Launched in 2009, the show followed the fictional lives of four high school friends as they move to Los Angeles, sign a record deal, and become a chart-topping boy band. The series also incorporated original music into each episode, effectively turning the fictional band onscreen into a real group featuring actor/vocalists Kendall Schmidt, James Maslow, Carlos Pena, Jr., and Logan Henderson. As the first season drew to a close in 2010, Sony Music released the group's first album, Big Time Rush, which was largely comprised of songs from the show. In 2011, Big Time Rush returned with their sophomore album, Elevate, featuring the singles "Music Sounds Better with You" and "If I Ruled the World." The band made their feature film debut in 2012 with Big Time Movie. A spoof-tacular spy caper set in London, the film's soundtrack includes BTR's reworked cover versions of songs by the original boy band, the Beatles. In 2013, BTR delivered their third studio album, 24/Seven, which featured the single "Like Nobody's Around." The series ended in July of 2013 and the band ceased operations after a world tour in February of 2014. ~ Andrew Leahey, Rovi