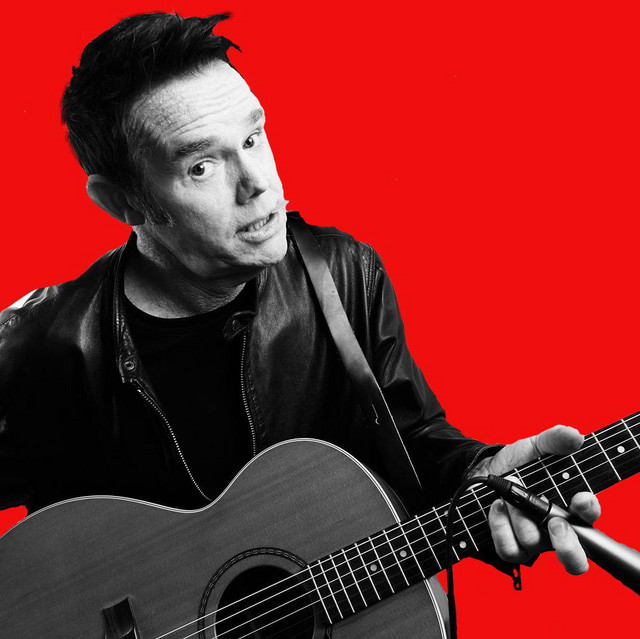 Artist Merv Pinny Genre: Rock/Alternative Rock and Country Rock An award-winning artist from New Zealand a his unique blend of genres. Described as a modern-day artist producing his owe original music and music video. His music is base on the rock genre and focus on today social event and topics. He says he stay out of Politics and wants his music to have an emotion meaning to the listeners His music has hundreds of thousand followers across the globe and has clocked over 30 million streams and views. In the last two years his music has hit the music charts in USA, Norway, New Zealand, Brazil. Canada and South Africa. Born and raised on a farm in New Zealand he started playing guitar at 10 and at 14 he jointed up with his two brothers and form a band. The unusual mix of Farming and Music has made great back story.