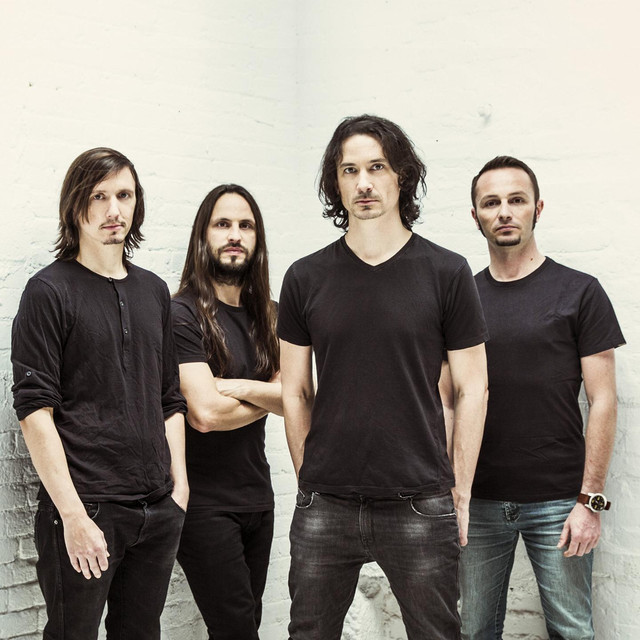 Taking their name from the original Japanese pronunciation of Godzilla, French death metal quartet Gojira have risen from utmost obscurity during the first half of their career to widespread global recognition in the second, including regular mention among the genre's leading new-millennium upstarts. Originating from the town of Bayonne on France's southernmost Atlantic Ocean coastline, Gojira recorded the first in a sequence of almost yearly demos in 1996, gradually honing their sound until the year 2000, when bandmembers Joe Duplantier (vocals/guitar), Christian Andreu (guitar), Jean-Michel Labadie (bass), and Mario Duplantier (drums), felt ready to record their first album, Terra Incognita, relying solely on their own devices. And despite its independent status, the aptly named LP made significant waves with its unpredictable blend of death, thrash, groove, progressive, and math metal -- recalling bands as diverse as Pantera, Meshuggah, Suffocation, and Sepultura. Still, it took several years (and a curious detour into soundtrack music on 2003's Maciste All Inferno EP) for the metal world to catch on, and even Gojira's second album, The Link, had to be released through the tiny independent Boycott Records before being reissued by Listenable. (This was followed by 2004's The Link Alive live album and corresponding video set, whose audio component was limited to 500 copies -- a parting shot for Boycott.) Now finally gathering steam, Gojira saw their third full-length, From Mars to Sirius, enter the French charts at number 44, while collecting the most enthusiastic reviews of their career -- a level of acclaim that led, in turn, to numerous key European festival appearances, and lengthy European and North American tours with Obituary, Hatesphere, Children of Bodom, and Machine Head, to name but a few. By the end of the long promotional cycle for From Mars to Sirius, Gojira were widely acknowledged as a force to be reckoned with, on-stage and in the studio, and their much anticipated fourth LP, The Way of All Flesh (released stateside by Prosthetic Records), made a strong showing by debuting at number 138 on the American charts in October 2008. The extensive touring schedule that Gojira then undertook meant that fans would have to wait nearly four years for the band’s next studio album, although they did get the expansive The Flesh Alive video set to tide them over. In 2012, the band moved up to the big leagues, signing to major-label Roadrunner for the release of L'Enfant Sauvage ("The Wild Child"), inspired by the Truffaut film of the same name. It earned wide critical praise, as well as a Top 40 showing on the U.S., Canadian, Swedish, and French charts. Long years of touring and occasional recording -- including another live album, Les Enfants Sauvages -- were followed by the release of Gojira's sixth album, Magma, released on Roadrunner in 2016. ~ Eduardo Rivadavia, Rovi