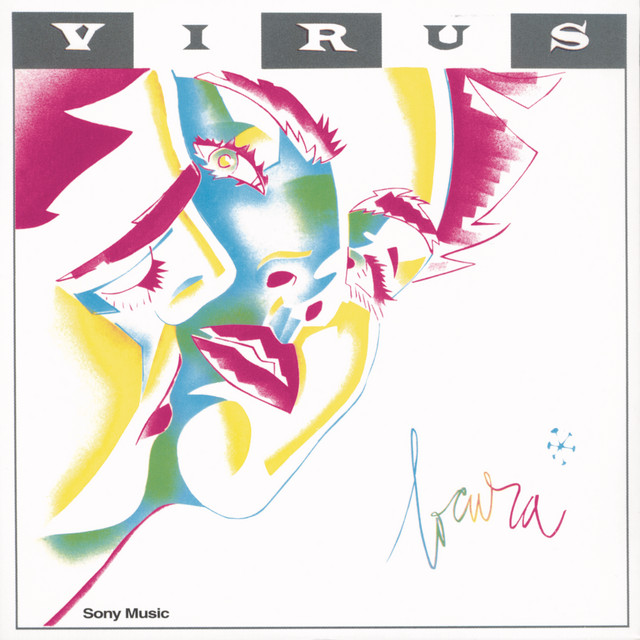 Argentinean pop/rock band formed in the early '80s after Marabunta and los Violetas broke up and musicians from those bands decided to create a new project called Duro, changing its name to Virus in 1981. That same year, the group's vocalist, Laura Gallegos, was replaced by Federico Moura, and they released an album called Wadu Wadu soon after. At the beginning, Virus was criticized for being too pop and not having the kind of lyrics based on controversial and social issues many other acts had at that time. In 1982, Recrudece was released, followed by 1983's Agujero Interior, which was produced by Danny and Michel Payronel without making any change to the band's music style. In 1984, Ricardo Serra left Virus and was replaced by Daniel Sbarra. That same year, Relax was released. In 1985, Virus moved to New York to make a new record called Locura, which includes the smash hit single "Una Luna De Miel En La Mano." After three successful shows at Buenos Aires' Obras Sanitarias, the band started touring Argentina, Peru, and Chile. Later, while the band was recording Superficies De Placer in Brazil, shocking news was confirmed. Leading vocalist Federico Moura was diagnosed HIV positive. The artist passed away in December 21 of 1988. After releasing Tierra Del Fuego, the group decided to play for the last time while opening for Bryan Adams and David Bowie in September of 1990. Led by Marcelo and Julio Moura, Virus returned in 1998, releasing Nueve, followed by 2000's Obras Cumbres. ~ Drago Bonacich, Rovi