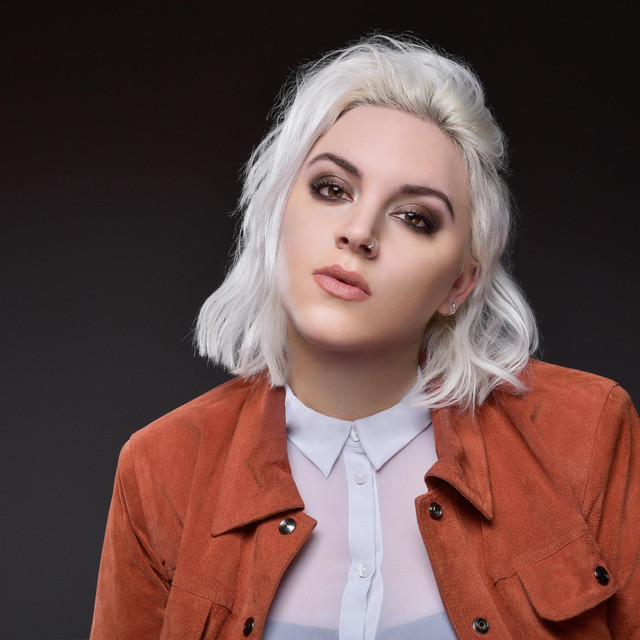 Scarlet Baxter has already won over audiences and critics with her distinctive velvety tones and lyrical, her intricate compositions have explored her love of the timeless R’n’B sound. Having supported a wealth of the world’s finest talent, from Chic to Bombay Bicycle Club and Hot Chip DJ Sets, the versatility of her craft has always been evident to those who have played close attention. It is due the eclectic nature of her work to date that Scarlet has earned herself rave reviews and loyal support from the BBC and regional stations up and down the country. With each release allowing Scarlet to grow as an artist, Scarlet’s solid writing collaborations with the highly acclaimed writer/producer Jud Mahoney (Michael Jackson/Usher/Dolly Parton) and an acclaimed songwriter John McLaughlin (Westlife/Busted/Blue/Sandi Thom) continues to go from strength to strength.