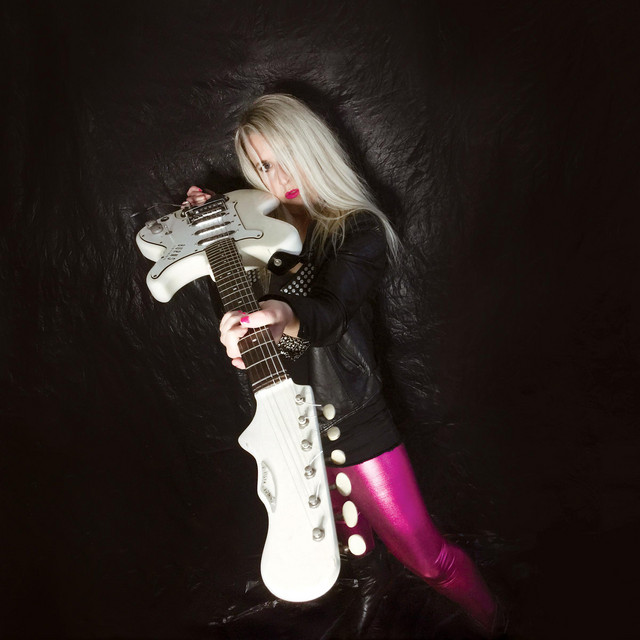 The self-titled debut album from Melbourne’s Future Romance is a labour of love for singer-songwriter Bec Birchall, who steps into the spotlight proudly brandishing her gen-X stripes as a pop-loving kid of the 80s and teen of the 90s grunge era. Despite the term ‘debut’, Bec is no newcomer, having written and recorded music from a young age, and graced the Melbourne and Geelong scenes for 20 years on guitar/keys/vocals alongside sister Claire Birchall in indie-rock groups Paper Planes, and Claire Birchall & The Phantom Hitchhikers. Teaming up with friends, fellow Phantom Hitchhiker Jarrod Brown (drums), Kensington Daze (lead guitar), and former Paper Planes bandmate Mark Brant (bass), the band entered Melbourne’s iconic Soundpark Studios in 2019 to lay down the 12 dynamic tracks that would form their debut album. It's a bold statement from Future Romance, with aspirations reminiscent of an 80s power ballad - words and music stripped back for maximum impact, lofty production, and plenty of heart. While the album displays undeniable depth and maturity, it also shows a band unafraid to ditch inhibitions and push the limits with the playful audacity of a Van Halen lead-break, but when it comes to words, Bec always shoots straight from the heart. Future Romance may not strictly tell the love story, but there’s a whole lot more going on between the lines.