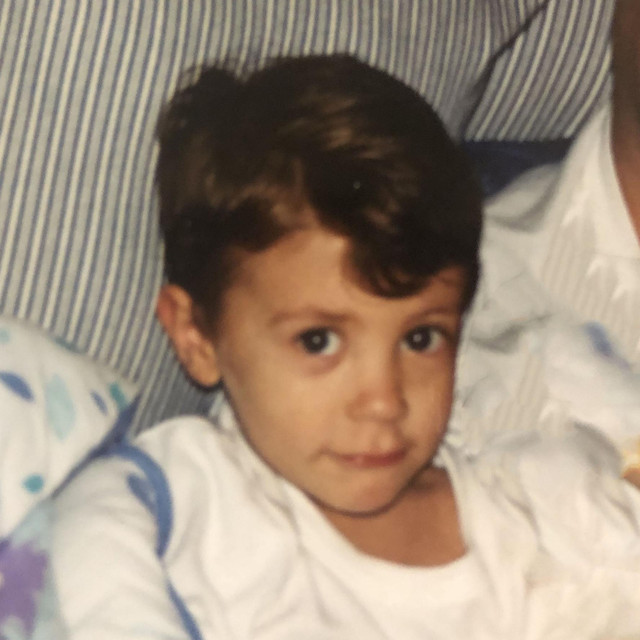 Combining elements of indie rock, alternative R&B, and ‘70s funk, Guy Margalit is a singer/songwriter and producer raised in Boulder, Colorado. His foray into music began at age five with piano, for which he dedicated 13 years of classical training. Eager to master more instruments, Margalit picked up drum sticks by the third-grade and soon added trumpet, guitar, and bass to his repertoire. As a member of jazz band throughout high school, he did not go unrecognized when he was awarded the Louis Armstrong Jazz Award in 2014. Concurrently, Margalit started two bands throughout his high school career. At his alum, University of Colorado Boulder, Margalit joined Boulder-based band, Shark Fin Soup, contributing vocals, piano, trumpet, and lead guitar. The band played performances all over Colorado, including headlining a 625-person sold-out venue, in their home territory of the Fox Theatre in Boulder. Margalit released his first EP, “Demos” on SoundCloud, which featured a mellow blending of soft vocals with elements of dreamy-trance like whispers from guitar. He then went on to work on his EP Big Kid which combined casually soothing vocals with strong guitar licks and a surf rock vibe. After his EP, Margalit went on to release the single BE ALONE off his album SADDERDAYS which incorporated more synthesizers, lo-fi elements, and a collaboration with Dafna who was featured on the track NEW BEGINNINGS.