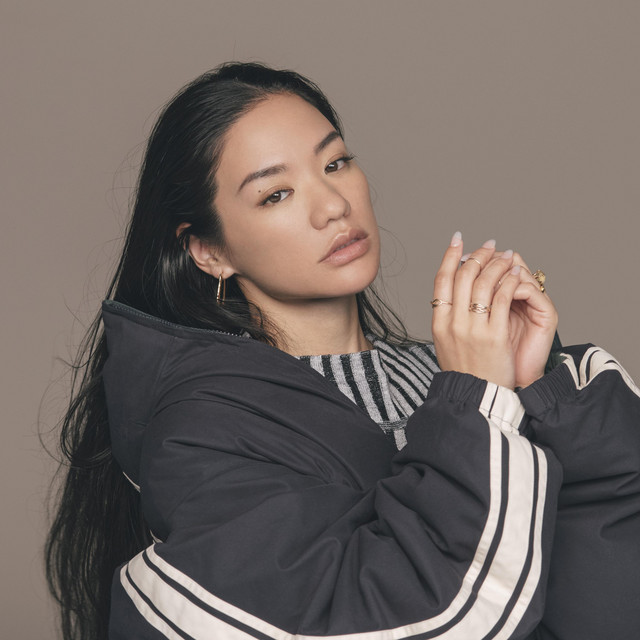 A child growing up on her home island of Okinawa, Awich, short for “Asia Wish Child” is a name she created to reflect her passions. It also happens to be the meaning of her birth name, “Akiko.” She started writing rhymes when she was 13 years old. In 2006, she released her debut album, EP Inner Research. She went to Atlanta to attend school that same year. Moving between Tokyo and Atlanta, she released her first full album Asia Wish Child in 2007. During that time, she married a New York native and gave birth to her daughter, Toyomi Jah’ mira. In 2011, she graduated from a university with a bachelor’ s degree in Entrepreneurship and Marketing. Her husband was murdered in an incident right after her graduation. She returned home with her daughter and faced seemingly endless internal questioning. This intense process of introspection was cathartic and helped her reevaluate a more profound meaning of life, love, and forgiveness. In 2017, she released a full album, her first in a decade, in partnership with Chaki Zulu. She flows freely between Japanese, Okinawan and English, piecing together a unique sound while also staying true to the lyrics. Her deep vocals generates a captivating atmosphere for listeners. Awich’ s ability to submerge herself into multiple global perspectives while also adding her signature feminine touch allows her to create music that is singular but relatable across the world.