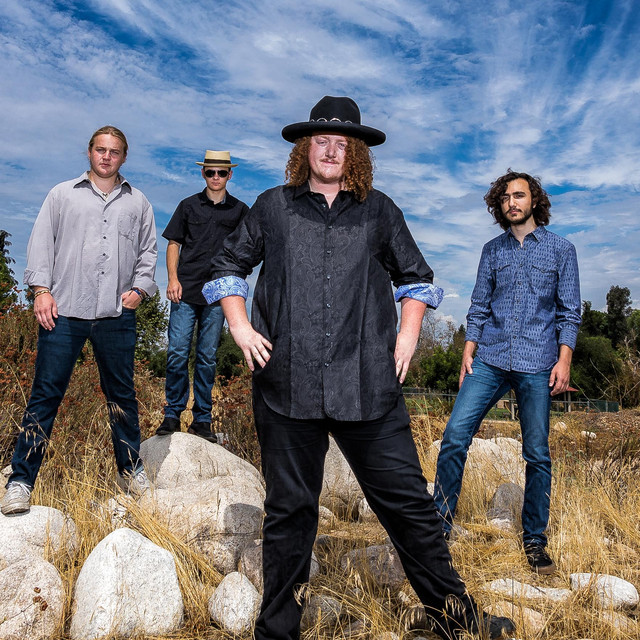 CWB has performed at festivals and clubs across the U.S and released two albums including a 2014 “Best Debut Album” and their 2016 album “Not Quite Legal” nominated for Best Blues Album and Song of the Year by the International Independent Music Awards (The IMAs), joining past nominees Koko Taylor, Walter Trout, and Selwyn Birchwood. They have been featured in American Blues Scene Magazine as a “Top 10 Artist You Need to Know” and named a “2016 Top 5 Artist to Know” by Blues Rock Review. Chase Walker appeared on NBC’s The Voice in 2016 and has been highlighted in Guitar World Magazine, Guitar Player Magazine and UltimateGuitar. Don’t miss the Chase Walker Band. www.ChaseWalkerBand.com