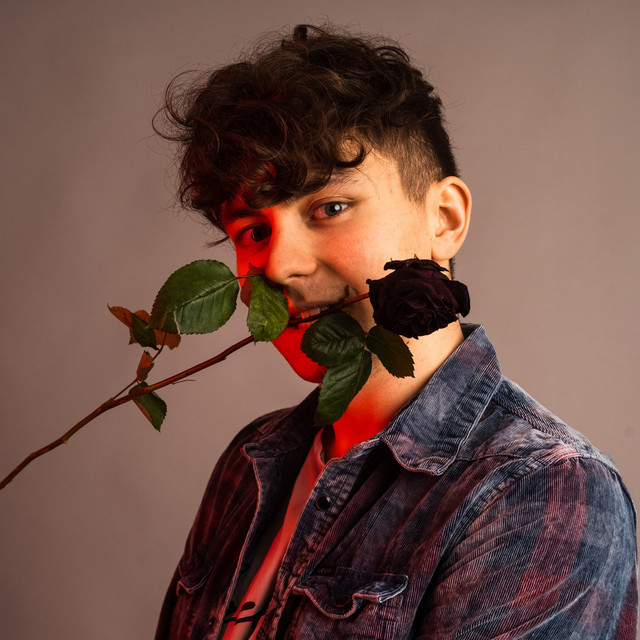 Clarx is one of the fastest rising music producer in Poland (he is also half-Russian!), known for his powerful and energetic style of music. His biggest song, H.A.Y, has been streamed over 10M times on Spotify and over 30M on YouTube. Clarx's releases from Universal, Future House Music, Armada, Skink and NCS have been played by many top tier DJs like David Guetta, Martin Garrix, Tiësto, Timmy Trumpet and many more. In 2020 he managed to to gain almost 15 million streams on Spotify. This year his goal is to expand even more. Clarx just released an official remix for a moldovian superstar Dan Balan.