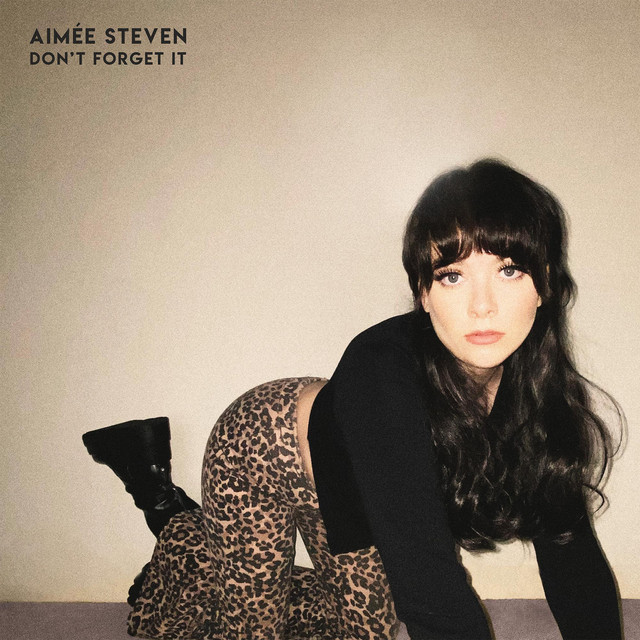 Aimée Steven began 2020 sweeping overwhelming support from the likes of BBC Radio 6Music, Liverpool FC TV, Radio X’s X-Posure playlist, BBC Radio Merseyside, BBC Radio Lancashire and BBC Introducing, for her first single of the year, the aptly titled Hell Is A Teenage Girl. Signed to Jacaranda Records in 2019, Aimée Steven has gained the support of Liverpool’s This Feeling and Gigslutz, featuring as their ​Track of the Day​ and in their selection of ​Best New Bands​ in March. The singer/songwriter’s music has also been described as "a harmony laden-gem", with “the languid melodicism reminiscent of the Velvet Underground's poppier moments" by local press. In a recent interview with BBC Radio’s Jermaine Foster, Aimée credits her collaboration with producer Jon Withnall for encouraging her stratospheric rise. Having written music for 2 years and performing for just over a year now, Aimée shows no signs of slowing down with her next record on the horizon. Darling is available on all major streaming platforms on​ May 15th 2020​. Instagram: @aimeesteven Facebook: @aimeestevenmusic For more info please contact press@jacarandarecords.com