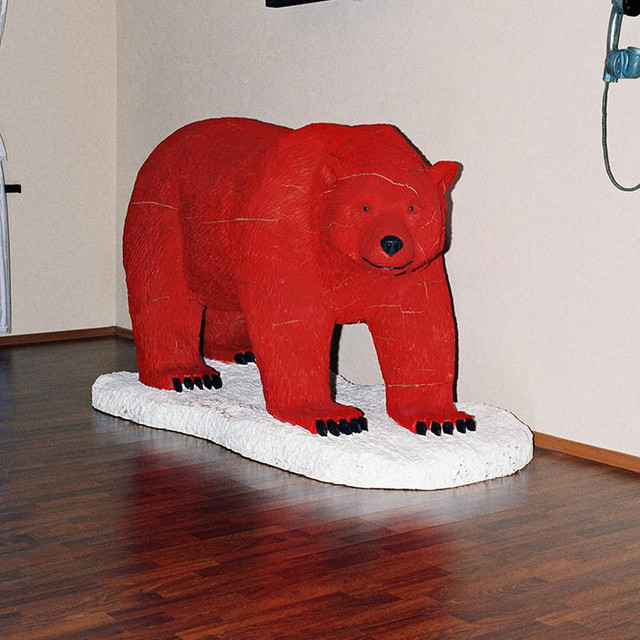 Tross is a Swedish instrumental music group exploring repetitive grooves and cosmic harmonies. They are known for their intense and often improvised live performances. Tross formed in 2007 when keyboardist and multi-instrumentalist Jonas Nordborg and drummer and producer Anton Kolbe met working on a crayfish festival in Gothenburg. Bass player Anders Kjellberg and guitarist Martin Johansson joined and since day one the tape deck was put on "rec" whenever the group played, never repeating songs, never looking back. In 2011 the group continued as a trio with Kjellberg’s plectrum driven bass and Kolbe’s igniting battery as a solid foundation for Nordborg’s cinematic melodies. On the

On Board / 1514 debute 7” single, released on Höga Nord Rekords, Tross set a new standard for Swedish psych/kraut-inspired music with their energized and investigative repetition. Guitarist Martin Hultqvist joined 2013 and in one long night - as the title implies - they recorded the album 16:11, also being the first LP to be released by Höga Nord. The record completes the improvisational journey started in 2007 by not having any of the tracks rehearsed or planned in forehand. On their second album The Overview Effect, 2018 Höga Nord Rekords, they open up a wider sonic landscape, leaving the last straws of motorik and rhythmic straightness behind. Recording and mixing took place in newly formed Furustudion by producer Anton Kolbe. All album art is made by Klara Källström & Thobias Fäldt.