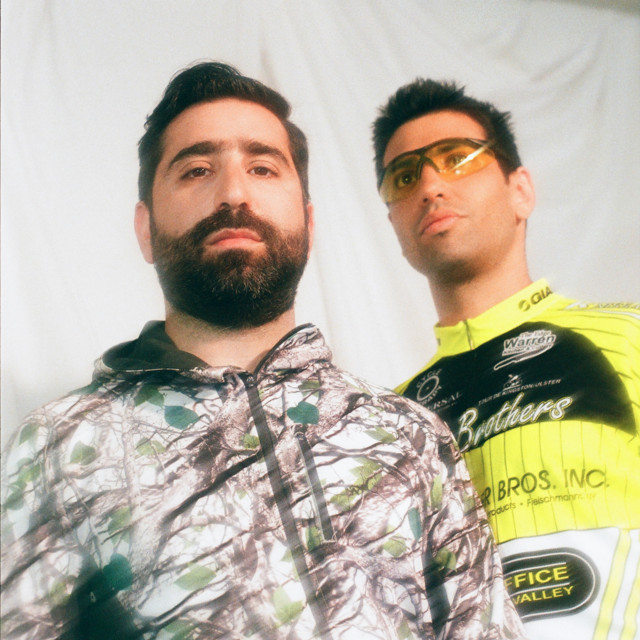 Wake Island is an electronic producer duo, originally from Beirut and now based between Montreal and New York. They infuse Middle-Eastern sounds into techno inspired beats and 80-90s pop/rock. The band is currently cementing its place in their local Arab and queer scenes with their live shows, DJ sets and LayLit, a NYC-based party they co-founded that celebrates the musical diversity from the MENA region and its diasporas. Their new album 'Born to Leave' offers songs in English, French and Arabic that testify to a truly personal perspective on modern life in Western societies.