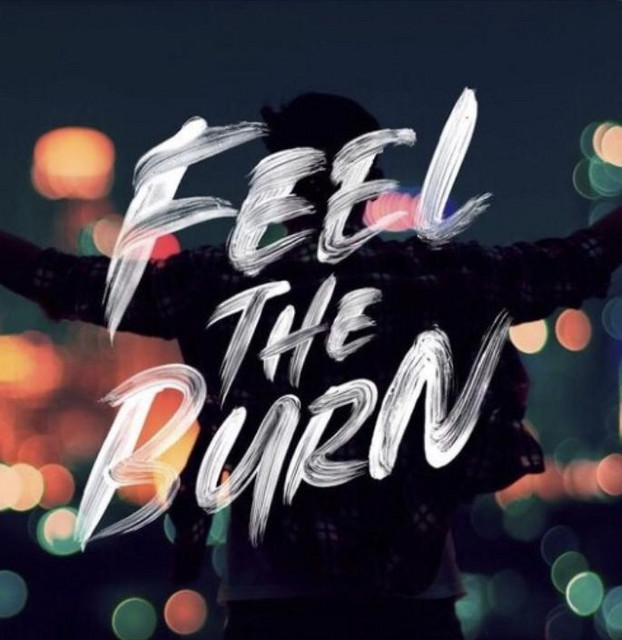 Helsinki’s melodic rock heavyweights Brother Firetribe are gearing up for the release of their new album, Feel the Burn, and once again, it’s an instant melodic rock classic. But that’s stating the obvious. With their new guitar player Roope Riihijärvi filling the large boots left vacant by one Emppu Vuorinen (Nightwish), the Tribersters, again, are in it to win it. They’ve already bestowed us with an impressive streak of killer tunes such as One Single Breath, Heart Full of Fire, I Am Rock, For Better and for Worse and the only possible soundtrack for a Rocky movie never made, Taste Of A Champion and they, if anyone sure know how to paint the town red and put the smile back on your face. To prove the album’s mettle, Feel the Burn is preceded by three singles, the fierce up-tempo mood lifter Rock in the City and passionately intense Bring On the Rain, that has a vide that strangely almost prophesied the now apparent American comeback of drive-in movies, a phenomenon that was

almost buried in the sands of time. May 22nd was time for a Night Drive. September 18, BROTHER FIRETRIBE released their highly acclaimed 5th studio album FEEL THE BURN. If melodic uplifting rock music is your thing, FEEL THE BURN and join the ride!